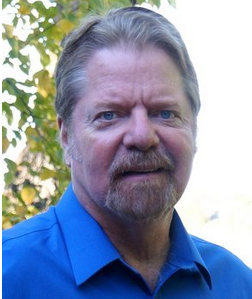 According to a recent story in the New York Times, 72,000 Americans died of drug overdoses last year. That is higher than the peak yearly annual deaths from H.I.V., car crashes and gun deaths. Analysts point to two major reasons for the increase: a growing number of Americans are using opioids, and drugs are becoming more deadly. 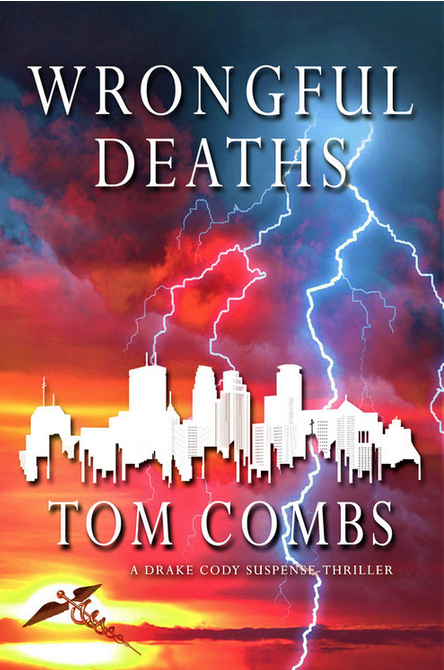 Dr. Combs will talk about his book, and the eery similarities to a high profile overdose situation that just happened at a park in Connecticut on two upcoming national radio shows. He was on Coastal Daybreak in Morehead City, N.C. on Aug. 16, and will be on  WGVU Radio in Grand Rapids, Mich., on Aug. 20.

About Dr. Combs
Twenty-five years as an ER doctor in busy inner-city, level-one trauma centers provide Tom Combs' background for his gripping stories. High-stakes, deadly conflict, unforgettable characters and a flawed individual who is compelled to protect others are central to his books. His novels are Nerve Damage, Hard to Breathe and Wrongful Deaths. His website is www.tom-combs.com.