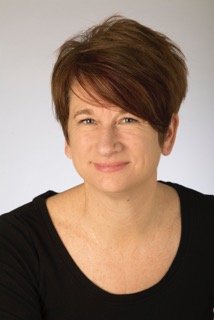 Twin Cities novelist Mary DesJarlais signed copies of her latest book,  The Cutter’s Widow, at the Barnes and Noble at Calhoun Village in Minneapolis on Dec. 20.  The novel,  released late this summer by Calumet Editions of Edina, Minn., was inspired by articles the author had read about women who were hanged in Britain for murdering the infants in their care either through neglect or intentional act; and Marm Mandelbaum, New York City’s original “Mother of Crooks.”
In The Cutter's Widow, the protagonist is a young woman who becomes widowed at a young age and has to figure out how to support herself. Ella comes up with a creative solution: a baby selling business, and it leads to all kinds of trouble for her. The story is set in St. Paul in the early 1900s, and thanks to extensive research by the author offers an historically accurate portrayal of the time. 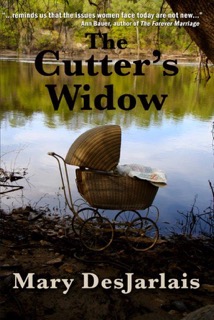 DesJarlais is also the author of Dorie LaValle, which is a novel about a woman anchored in poverty, childless and tied to someone she doesn’t love.  More information  about DesJarlais' work can be found at MaryDesJarlais.com.