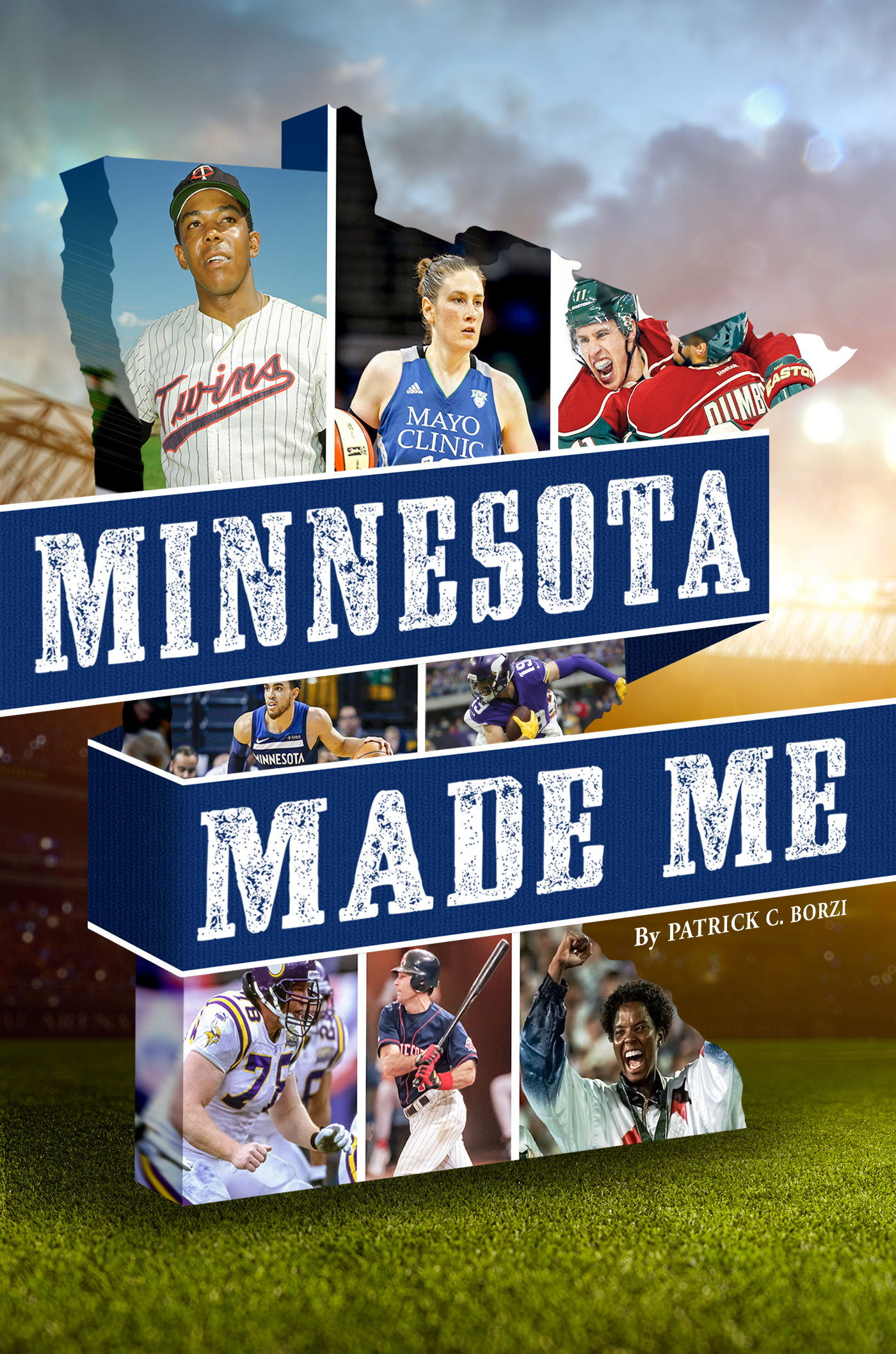 Patrick Borzi, author, Minnesota Made Me, appeared on Minnesota's longest running public affairs show, Twin Cities Public Television's Almanac on Jan. 7.  He talked about what all the athletes in his book have in common... the trait that helps Minnesota athletes succeed in their sports.
He also promoted his two upcoming signing events. Borzi will sign copies of his book at the University of Minnesota bookstore on Wed., Feb. 6, and at the Mall of America Barnes and Noble on Sun., Feb. 10.
Learn more at MinnesotaMadeMe.com.