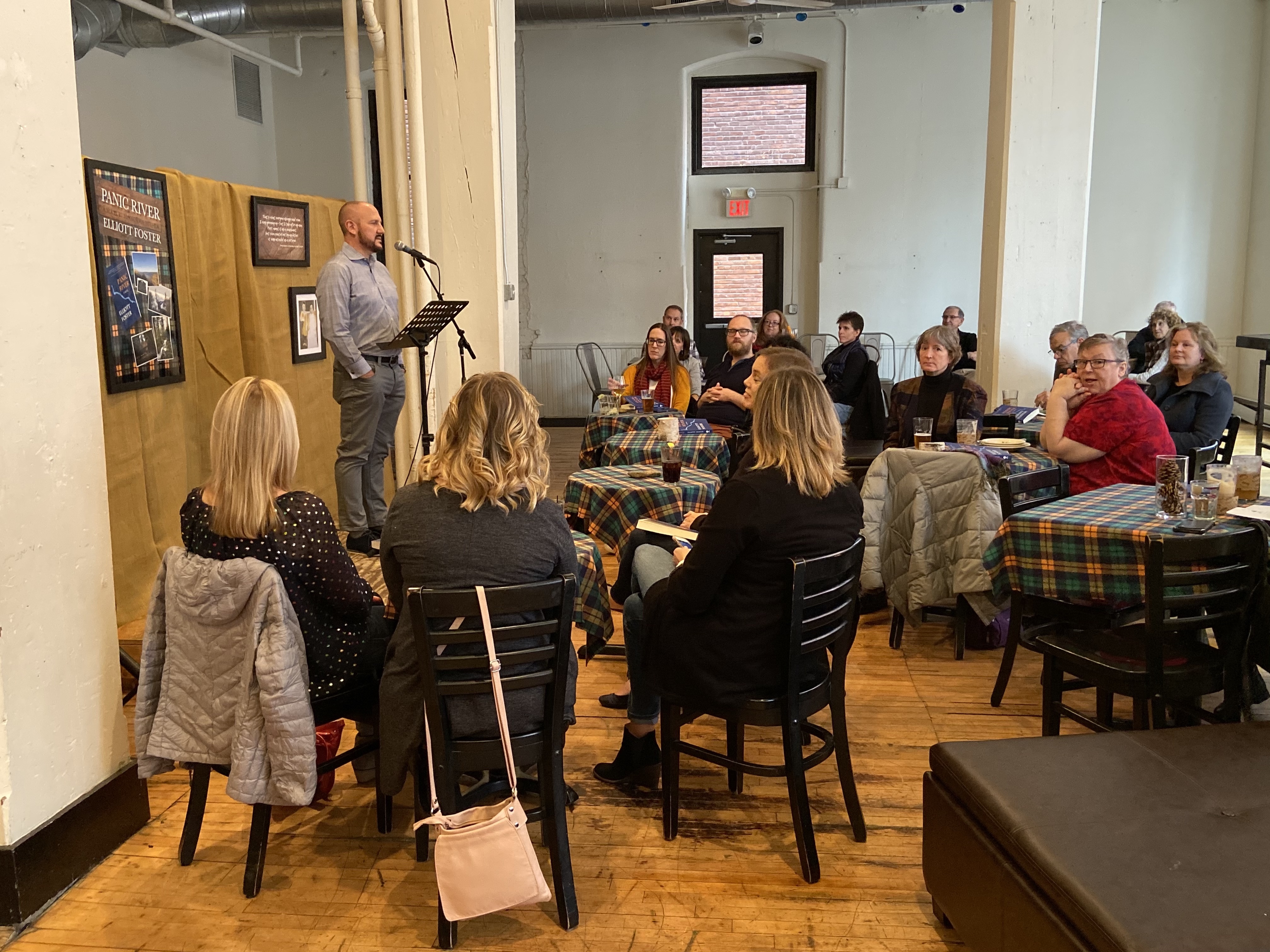 Elliott Foster's latest novel, Panic River, published by Calumet Editions, officially launched with a party at the Black Dog Cafe in St. Paul on Nov. 2.
Panic River is the story of Corey Fischer, a gay man on the cusp of his 40s.  As the story gets underway, he stands to lose all connections in his life, from his family, which has disowned him because of his sexuality, to his chosen husband Nick, who has betrayed his trust. His artistic pursuits do not hold the promise they once did, either, and this is one of the reasons Nick, who has been largely supporting them, has grown distant and disappointed.

In her review of the book, D. Donovan, the senior reviewer for Midwest Book Review says, "In many ways, Panic River is the quintessential story of middle-age revelations and angst; but it also presents an edgy exploration of the impact of an inheritance which changes everything and exposes the darker underside of a much-changed relationship.... Elliott Foster excels at creating a hard-hitting story that begins softly, with a life on the verge of big changes, and then moves into the protagonist's ability to accept illusion and, finally, reality. This forces him - and readers - to understand not only the pull and power of past influences, but their ability to craft and warp present-day reality."

Learn more about the book at Elliottfoster.com. 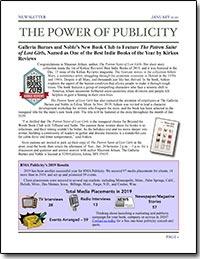