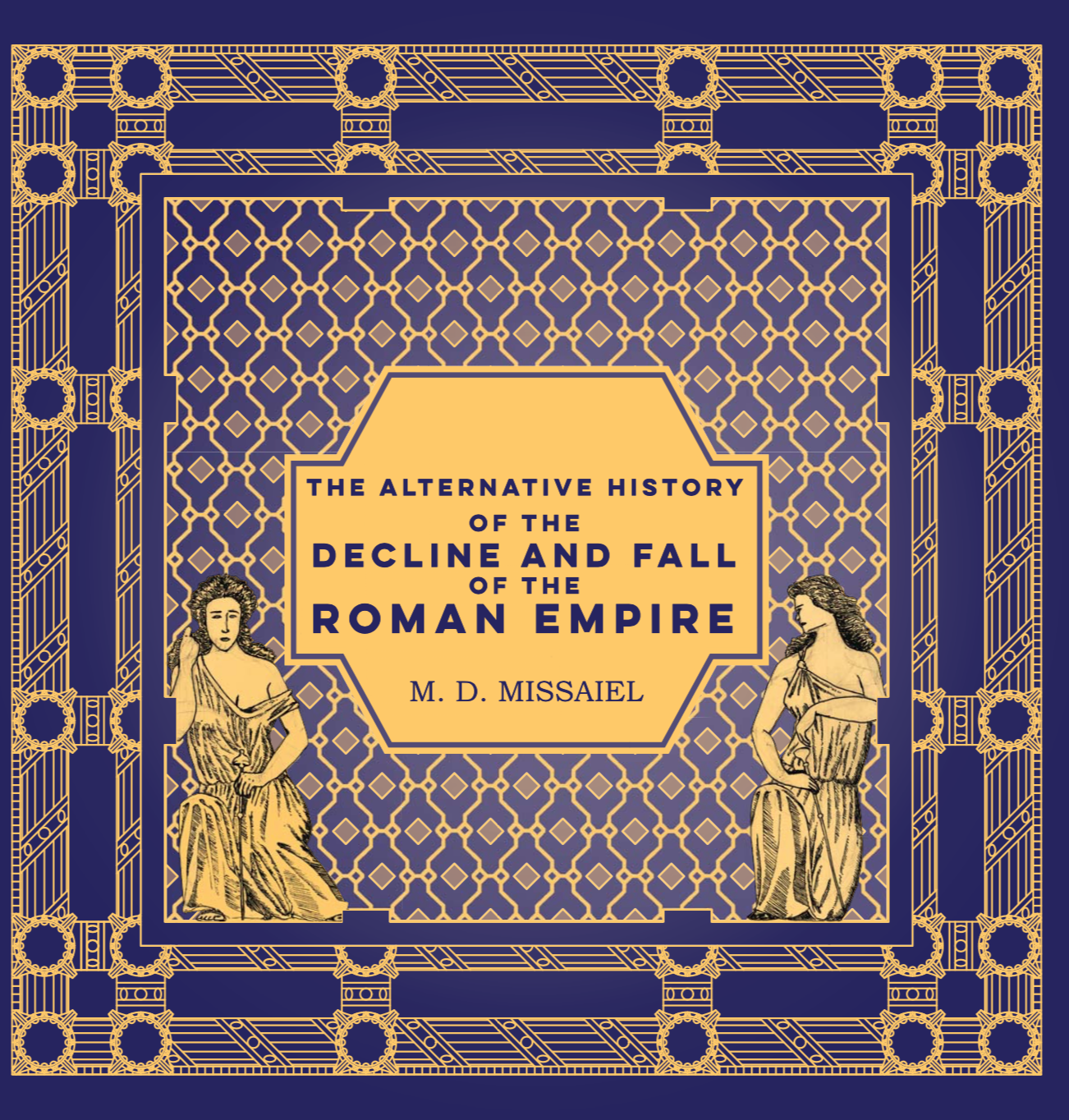 There is a story in the Aug. 10 issue of the Falls Church News Press in Virginia about M.D. Missaiel's new book,  The Alternative History of the Decline and Fall of the Roman Empire. It's a novel that will really make you think, and was inspired, the author says, by the dangerous path the United States is currently on. Are we in danger of falling, just as the Roman Empire did so long ago?

Copies of The Alternative History of the Decline and Fall of the Roman Empire are available for purchase online through both Amazon and Barnes and Noble. Books can also be ordered through stores. For more information, go to Mmissaiel.illatease.info