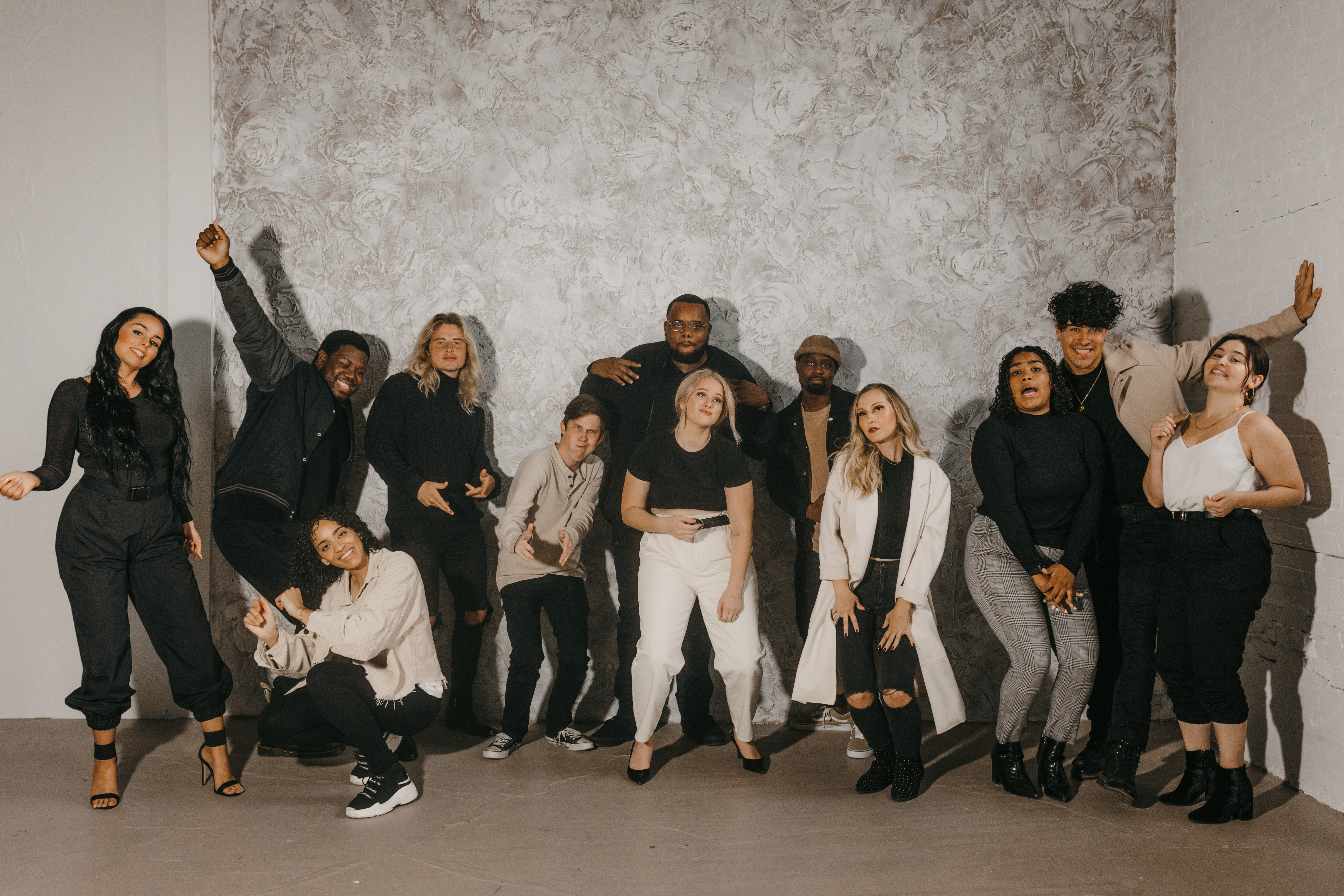 As 2020 winds down, there are a lot of people here in Minnesota—and around the world really—who are in need of healing. Hundreds of thousands of Americans have died as a result of the pandemic, including nearly 3,500 right here in Minnesota.  Friends of Savaughn Jordan of Minneapolis, who was just 26 when he died in January, suspect he was one of the state’s early victims. Shortly after Savaugn’s death, George Floyd was killed, then the riots happened in Minneapolis.

Having been impacted by trauma after trauma this year, Savaugn’s friends, who are all musicians, decided to team up and work on an album that is all about healing. Whole Mvnt’s debut album, WHOLE, has just been released via streaming. In addition to original music, the album features meditations that walk listeners through a guided step-by-step process for healing from trauma. The group was featured on KARE TV in Minneapolis at 10 p.m. on Nov. 28.