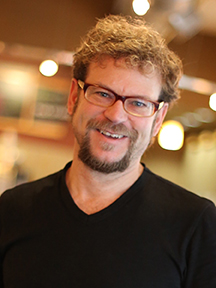 Dan Maurer, author, Sobriety: A Graphic Novel and Faraway: A Suburban Boy's Story as a Victim of Sex Trafficking, was invited to speak at the March TRIAD meeting in Cannon Falls, Minn. TRIAD is a citizens and law enforcement partnership to create a safe and positive community.  An article about the  event can be viewed here.

Earlier this month, on March 4, a Letter to the Editor Maurer wrote in response to an article about sex trafficking in the Zumbroto-Times Record was published in the paper. The Zumbroto Times-Record covers news in Southern Minnesota.

Learn more about his books at www.danthestoryman.com. 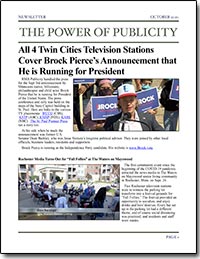