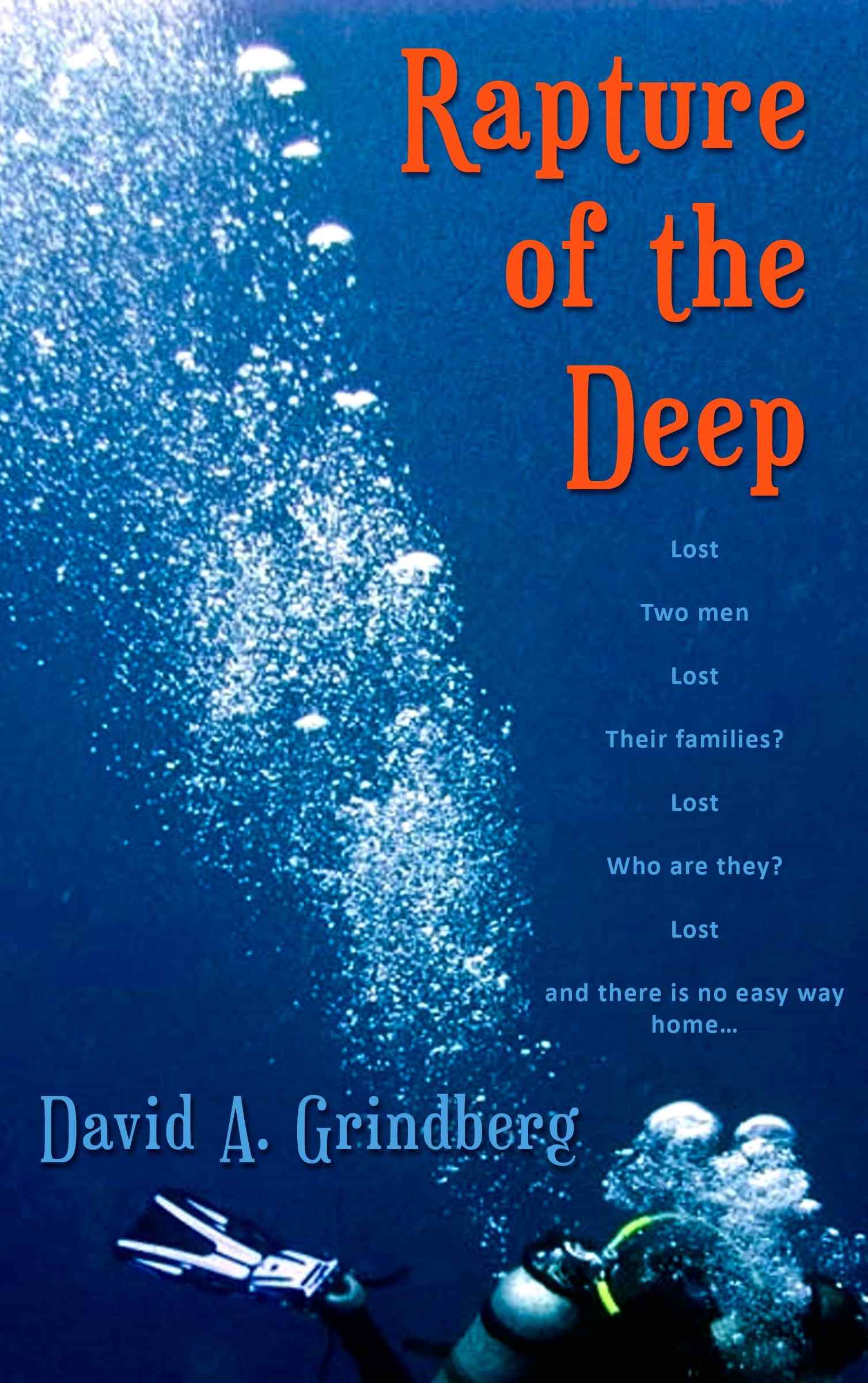 (Ft. Dodge, IA) - Tragedy and redemption are topics Dave Grindberg knows a lot about. As a pastor for more than 30 years, he has plenty of experience with both.

“It’s hard to say how many people I have helped deal with major life issues, but one of the cool things about being a pastor is people invite you into their homes in the most personal times of their lives, and you become part of the family,” said Grindberg, who has been the senior pastor at St. Olaf Lutheran Church in Ft. Dodge, Iowa since Sept. 2000.

Over the years, he has helped families through all kinds of struggles. Everything from dealing with job loss and homelessness to saying goodbye to friends and loved ones. “In times of tragedy it is amazing to see how people open up and turn to each other to make it through. They find ways to connect where before it didn’t happen,” said Grindberg.

That concept is one of the major themes Pastor Grindberg explores in his debut novel, Rapture of the Deep, published by IndianGrass Books. The story begins with a doorbell ringing in the middle of the night at Jennifer Johnson’s home. She opens the door to find two police officers, messengers bearing bad news. Johnson’s estranged husband, Joe, is missing, the apparent victim of a scuba diving accident. As the story unfolds, readers learn that Jennifer and Joe were deeply in love, but drifted apart after they suffered a terrible loss.

Meantime, Joe’s best friend, Tom Hyden, is enduring troubles of his own. The high profile banker appears to have the perfect life, with an adoring wife and daughter; but turns out he is battling deamons that threaten to bring about his downfall.

“This book is all about human dynamics, about what happens when flawed people live together and find themselves dealing with all that life throws their way,” said Grindberg. “It is also about finding the road to redemption.”

In the end, one of the families profiled finds the help needed to deal with a terrible loss. Meantime, the other finds the strength needed to start over.

In his review, Pastor David Housholder, who leads Robinwood Church in Orange County, Calif., said, “Grindberg uses a unique ‘present tense’ narration style which shortens your window of oversight of the events and forces you to look at one thing at a time in the moment, rather than giving you the easy chair of looking back on past events.”

Lauren Cannavino, a reviewer for the website Luxury Reading.com said, “Grindberg’s words make the passions, secrets and feelings that no one likes to talk about jump off the page. The characters’ inner pains, ambitions and struggles are all starkly presented and belong to the reader as much as to the story. ”

A reviewer on Amazon.com said, “Grindberg's first novel is a gripping, suspense-filled tale of the intricacies of life struggles as we find ourselves in many levels of relationship. The oceanic depths of the descending scuba divers mirror the descent into the unclarity of our own souls in concert with the souls of the characters he portrays.”

“For me, redemption happens on a personal level when people who are separated from each other for one reason or another come back together. Something changes in the way they see each other and they recognize how precious life is. They learn that wounds can heal. Their defenses come down,” said Grindberg, who is already hard at work on a sequel to Rapture of the Deep.

He also has a children’s book in the works. The Other Night I Had a Dream: Crushing Violets is scheduled for release later this year. It is the story of a kingdom of people who carry their anger wherever they go, and a king who gives his life so they will change their ways. The book will be aimed at children ages 5 to 8.

In addition to his own writing, Grindberg is also working on a project with the confirmation students at his church. The Wind Writers, as they call themselves, will write, illustrate, publish and promote a graphic novel that tells the Jesus story in a new way.

"Over time I’ve come to understand that preaching is really story telling…Thus for me, writing fiction, while something new, is second nature.”

Hardcover, paperback and ebook versions of Rapture of the Deep are available for purchase on Amazon.com. BarnesandNoble.com carries the hardcover and paperback versions, and autographed copies are available through the author’s website,  www.davidgrindberg.com. 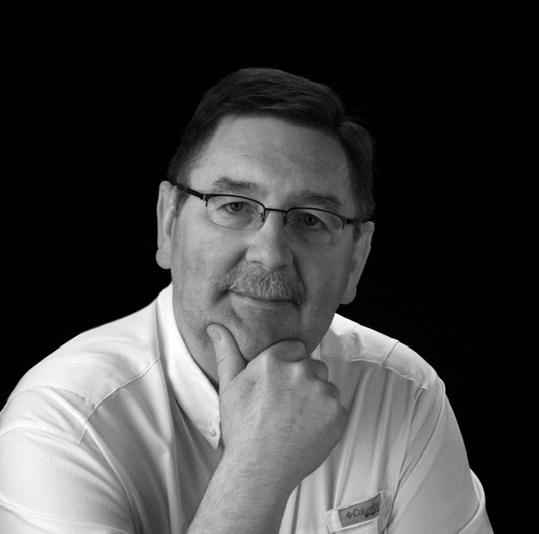 A native Iowan, Dave Grindberg and his wife, Jill, are the parents of four children. They call Fort Dodge, Iowa their home.

Before accepting the role of lead pastor at St. Olaf Lutheran Church in Ft. Dodge, Iowa, where he currently works, Grindberg held leadership roles at three other churches, one in South Dakota, one in Illinois and another church in Iowa.

Rapture of the Deep, his first major work, is contemporary fiction and is published by IndianGrass Books.

To arrange an interview with David Grindberg or request a review copy of Rapture of the Deep, contact Rachel M. Anderson, Publicist, at 952-240-2513 or This email address is being protected from spambots. You need JavaScript enabled to view it..