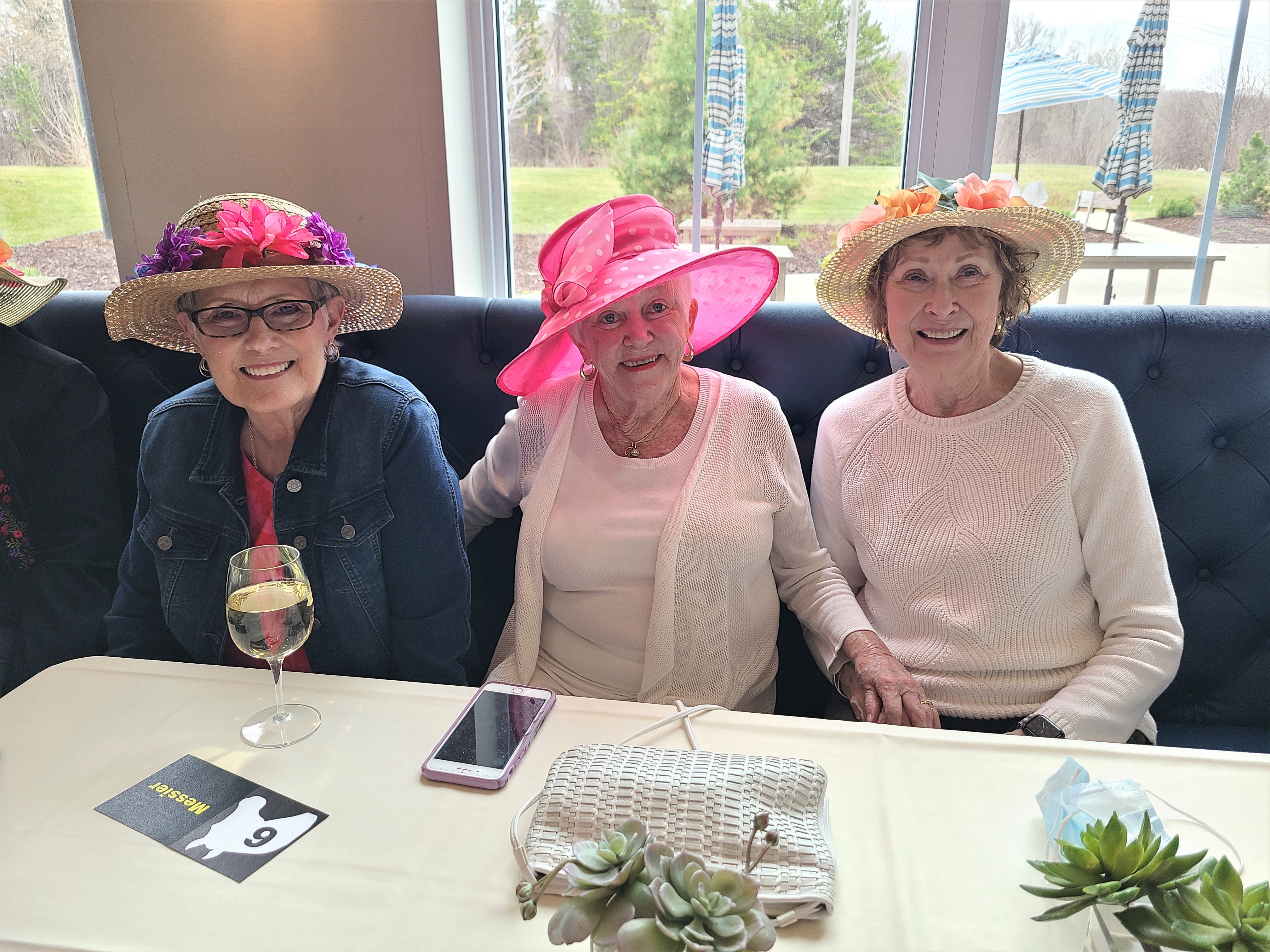 There is a story in the May 12 edition of the Minnesota Sun Sailor about the Kentucky Derby Party they held at The Waters of Excelsior senior living community a few days before the big race.  Nice hats ladies!

Author of "Jackpot: The Crazy Things You'll Do for Love" was Interviewed on WBIG-AM in Chicago on May 2

Michael Wilder, author, Jackpot! The Crazy Things You'll Do for Love and Money was interviewed by Ryan Gatenby on WBIG-AM in Chicago the morning of May 2.  He shared the unusual inspiration for the plot,  and his writing process for the novel that has already sold thousands of copies.
Learn more on the author's website: MichaelWilder.com.

The national one-day party that celebrates independent bookstores across the country was held on April 30, and The Bookstore at Fitger’s in Duluth, Minnesota put on a party to remember.
As customers arrived, they were greeted at the door with treats and balloons, and they were  able to participate in a lot of fun and games. There was Book Bingo, a game in which customers search for books recommended by the authors who were appearing at the store throughout the day.  There was also a scavenger hunt, a writer’s workshop, and author’s presentations.
One of them was with Rob Jung, author of The Sower, the story of a transgender private detective working on a case involving a five-year-old unsolved murder, a U.S. Senate candidate with a past to hide and an alleged art forgery that rocks the art world.
RMA Publicity handled publicity for the event and secured media placements in the Duluth News Tribune, as well as KBJR/KDLH TV and KQDS-TV in Duluth. 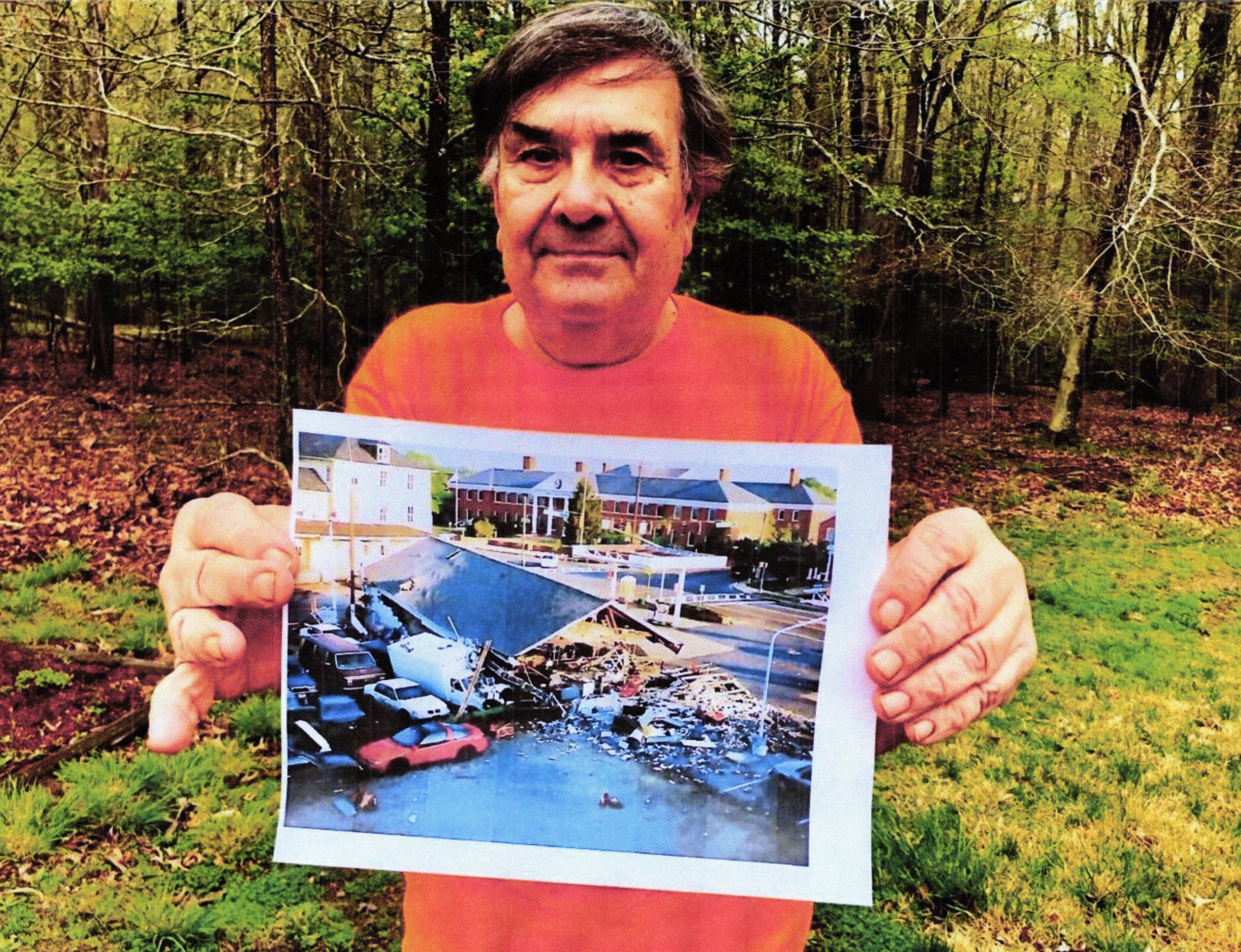