Book Tour Suspended for Gardeners of the Universe 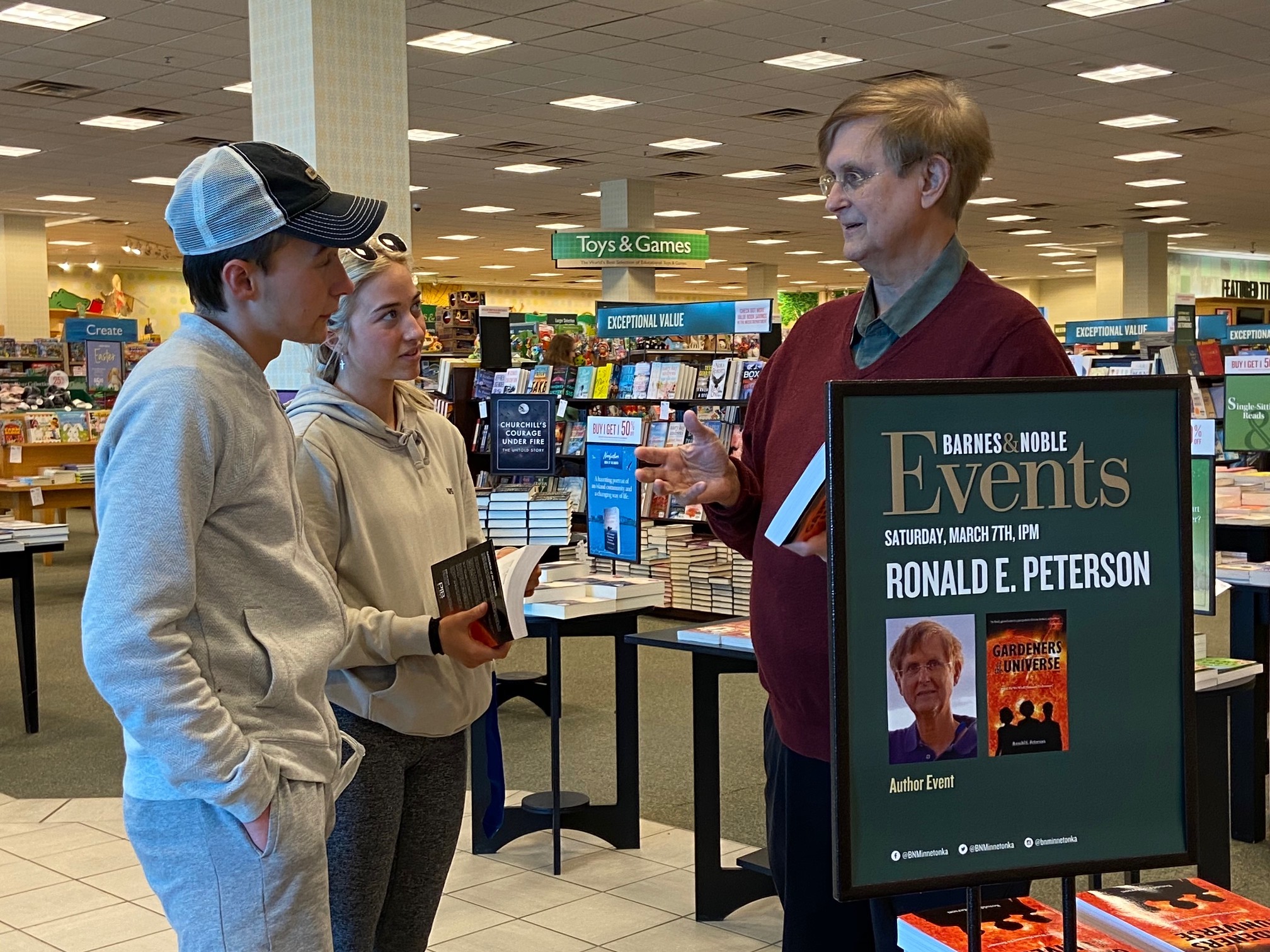 Due to concerns over the spread of Covid-19, the difficult decision has been made to suspend former Honeywell executive Ronald E. Peterson's book tour for his sci-fi thriller, Gardeners of the Universe.

Gardeners of the Universe begins in the not too distant future with the births of three children destined to change the world. Rianne grows up to lead biological revolutions. Dan creates sentient computers and guides the direction of human evolution. Sarah, in an age of information dissonance, becomes the most trusted individual on Earth, and convinces the world that it must change. What sets the three apart from the rest of humanity are genetics and “gifts” that were no accident.

The March 21 Rosemount Writers Festival is Being Postponed 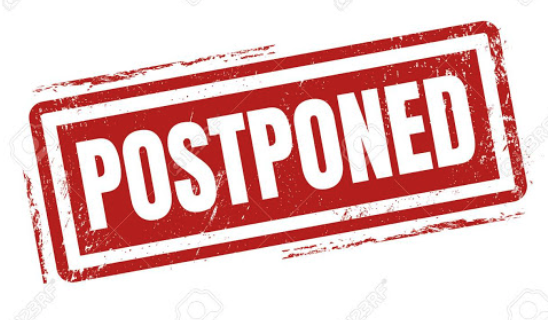 Due to concerns over the spread of Coronavirus (COVID-19), The Rosemount Writers Festival, which had been scheduled to take place on Sat. Mar. 21, 2020, is being postponed.

The tentative new date is Sat., Sept. 26, 2020. The plan is for The Writers Festival to be combined this year with the Rosemount Area Arts Council's Country Faire, an art/book/music/food festival .which takes place at The Steeple Center in Rosemount.

For teenagers everywhere who have a hard time fitting in, a new book written by a Twin Cities artist is something to celebrate. Tom Xavier’s coming of age story, Neffatira’s First Challenge, is about a 14-year-old girl who considers herself an outcast. With her yellow eyes and distinct freckled face, she is very different than the other kids at school. The book begins with a secret from her past being revealed, and soon thereafter, she and her friend, Jessica, are whisked away to a strange land where the rules are different, and they must learn them quick in order to survive.

Author Tom Xavier, who is perhaps best known for the nationally recognized Songs of Hope global music project for youngsters, has a presentation and signing planned for May 6  beginning at 7 p.m. at Next Chapter Booksellers (38 S. Snelling Ave., St. Paul, MN 55105).  In March, he appeared at the Barnes and Noble at Calhoun Village in Minneapolis and Galleria Barnes and Noble in Edina .

The groundbreaking effort to turn down the glow of screens to young children in Minnesota has attracted national attention.

ABC's Good Morning America published a story the morning of Mar. 12 about the state wide,  non-partisan bill  introduced in both the Minnesota House and Senate to limit funding for screens in state funded preschool and kindergarten programs.

The Screen-Time bill (SF3310 and HF350), authored by Senator Steve Cwodzinski and Representative Kelly Morrison, got its first hearing in the House Early Childhood Committee on March 10 at the State Capitol. KARE Telvision was at the meeting and ran a story in its 6:30 p.m. newscast, Breaking the News.

This first of its kind legislation has two components. One, restrict all personal use devices in publicly funded preschools and Kindergartens to comply with the new guidelines issued by the American Academy of Pediatrics. Two, initiate a public service announcement campaign to educate parents on the negative effects screen time has on the physical and mental health of growing children.

The bill had overwhelming support by both Democrats and Republicans and some lively discussion was had in the House Early Childhood Committee. The bill was laid over and will be heard again in the Early Childhood committee next week.  The author of the bill, Representative Kelly Morrison plans to amend the bill to limit personal use of screens in pre-K except for those with special needs. The PSA portion of the bill will also be discussed in this meeting.  On the Senate side, the bill was referred to the Education Committee and the bill sponsor, Senator Steve Cwodinski hopes to have a hearing later in this session.

Citizen and child advocates Judy Stoffel of Chanhassen and Lisa Venable of Minnetonka initiated the bill and contacted their local legislators to take swift action. Stoffel and Venable are hoping to be part of a solution to what they see as an entire generation at risk.

“In order to turn around this runaway addiction train, it’s going to take a concerted effort by parents, schools, governments and Silicon Valley,” says Stoffel, who is a CPA, author, screen time expert, and mother of five children. Her book #LookUp, A Parenting Guide to Screen Use, quickly rose to the Amazon best seller list as a resource for parents searching for answers to the biggest parenting issue of our generation.

Learn more about #LookUp at Thelookupbook.com.