Stories About "The Soulful CEO" Appear in Nov. 7 Issues of The Laker and Pioneer Newspapers 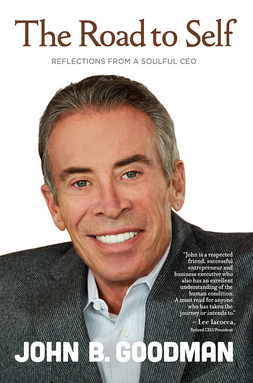 Word is starting to get out about Soulful CEO John Goodman's new books, The Road to Self: Reflections of a Soulful CEO and Moments Matter: Everyday Inspiration from a Soulful CEO.

There are articles in this week's editions of both The Laker and Pioneer newspapers in the Twin Cities, and another article will appear in the Feb. 13 edition of the Minneapolis-St. Paul Business Journal.

Goodman's books share the lessons he has learned in business and in life, and encourage others to take a body, mind, spirit approach to living.

Learn more about these titles at www.thesoulfulceo.com.

Author of "Faraway: A Suburban Boy's Story as a Victim of Sex Trafficking" Interviewed by KETV in Omaha, Neb. 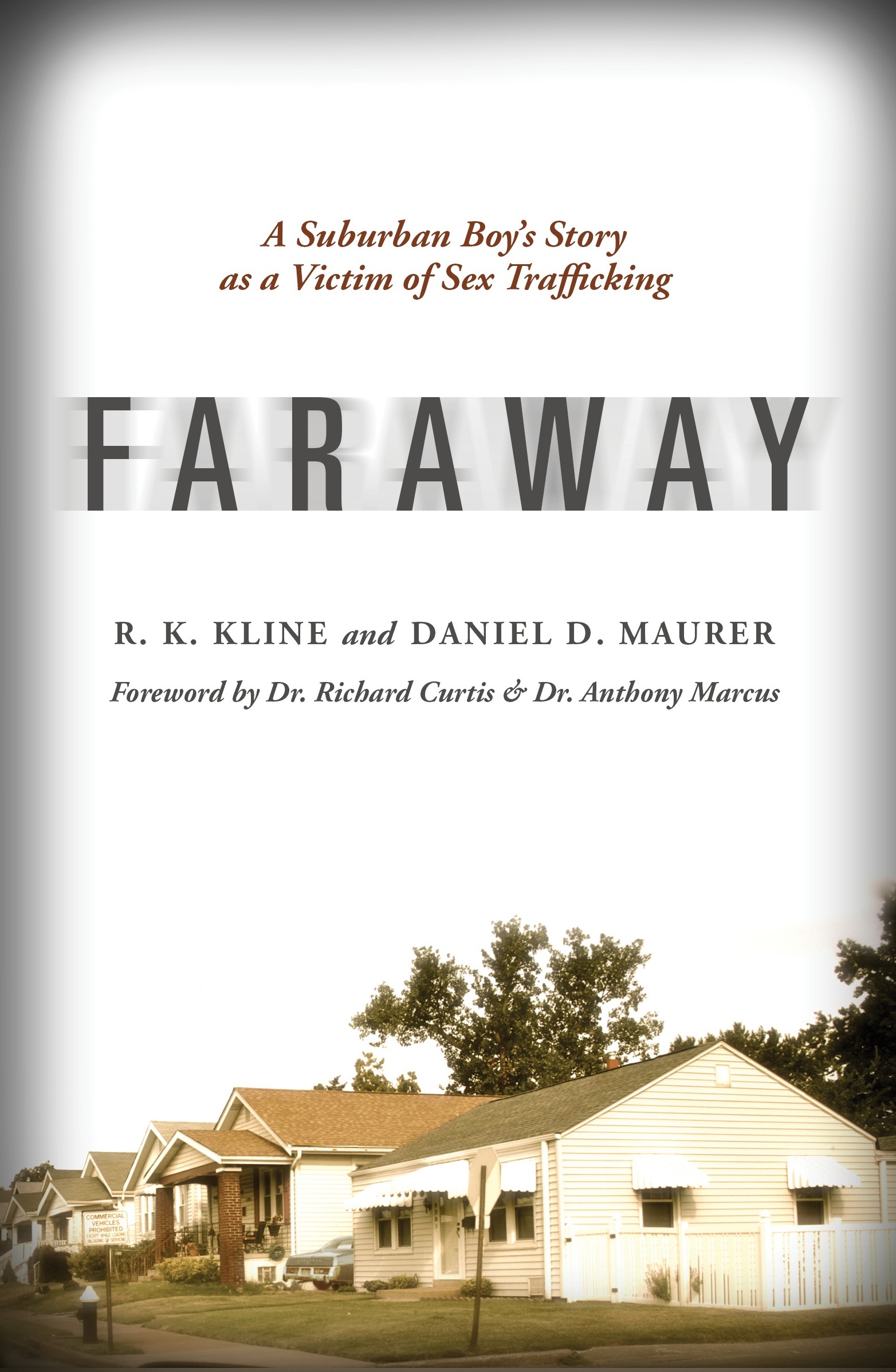 Daniel Maurer, author, Faraway: A Suburban Boy's Story as a Victim of Sex Trafficking, was interviewed by a reporter from KETV (ABC) in Omaha, Nebraska the weekend of Nov. 7 & 8.

The station interviewed him to preview of his speaking engagements that weekend in Omaha on the topic of sex trafficking, specifically as it relates to boys.

Faraway is the story of Kevin, who became a victim of human trafficking as a young boy living in St. Louis, Mo. Daniel shares Kevin's transformative story of how he became an underage male prostitute, and what eventually got him out of that life.

Learn more about Daniel's work on the website, www.transformation-is-real.com. 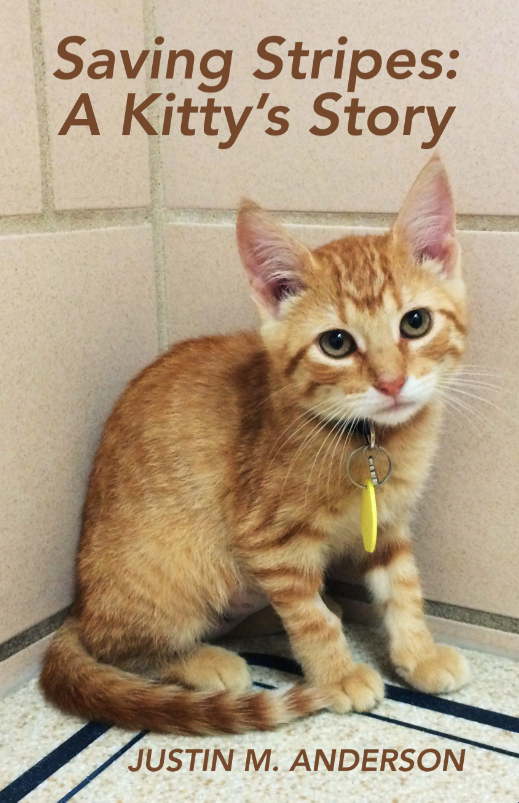 See Something, Do Something is the title of an article in the Nov. 2015 issue of Lake Minnetonka Magazine about teen author Justin M. Anderson's book, Saving Stripes: A Kitty's Story. The article explains how in the summer of 2014 after coming across a mother cat and her three kittens in his neighborhood park, then 13-year-old Justin insisted to his mother that they do something to help.

With the assistance of a neighbor who helped catch all four cats, the Andersons got them to safety at the Animal Humane Society of Golden Valley. In the article Justin is quotes as saying, “When we first found the cats it felt like a story was unfolding in front of me. I remember saying to my mom, ‘This would make a great story.’ ”

Justin's book was released in June 2015, a little less than a year after the rescue. Since its release nearly 130 copies have been sold, with all proceeds benefiting S.O.S. Rescue Relief, Inc., the non-profit that took in the mother cat after she was deemed unadoptable by the Animal Humane Society of Golden Valley.

Turns out she was very sick. Thhe nonprofit dipped into their emergency fund to nurse the cat back to health, and once she was well again, like her kittens, she too was adopted into a home.

If you want to support the cause and purchase a book of your own, they are available online at https://www.createspace.com/4931704. Books are also sold at The Adopt-A-Pet Shop and Cats Preferred Veterinary Clinic in Plymouth, Minn. 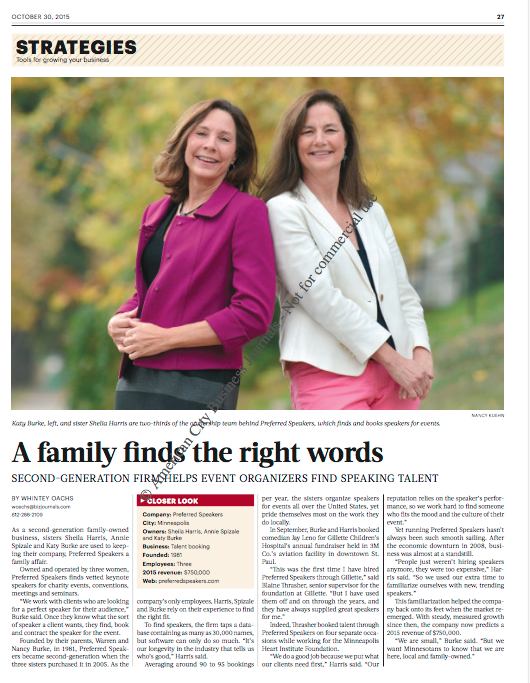 Congratulations to Preferred Speakers of Minneapolis. The women at the helm of the sisters-owned speaking business are featured in the latest issue of The Minneapolis-St. Paul Business Journal. The publication date is Oct. 30.