David Lebedoff, author of the recently published thriller, BUZZ, is getting a lot of attention this month. On July 31, he appeared on Twin Cities Public Television's award-winning show Almanac. On July 27, The Rochester Post Bulletin released a favorable review of the novel.

BUZZ is the story of a plot to turn mosqutoes into killing machines. The research phase of the impending attack takes place in The Boundary Waters of Northern Minnesota, the lethal poison is snuck into the country through Rochester's Mayo Clinic and a devastating attack is planned at the state's largest gathering, The State Fair.

Just as Jaws kept people out of the water, BUZZ may just keep them indoors this summer.  Books are available for purchase now on Amazon.com. 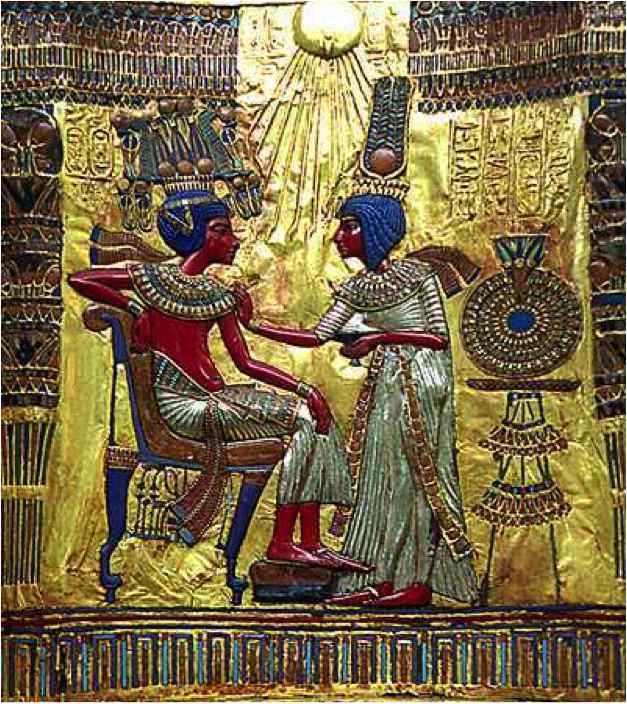 The July 26 edition of the Woodbury Bulletin newspaper published the article Lester wrote, "King Tut was black; Spike TV big whigs say, 'So what?" In it, Lester explains the reason for his protest. He says portraying King Tut, who was a black man, as having been white disenfranchises black children.

Earlier this month, on July 16, Lester discussed the issue on The Jordana Green Show on WCCO Radio. He told Jordana the use of white actors to portray King Tut and members of his court as white rather than black calls attention to the achievement gap.

Les Lester is the author of the novel, The Awakening of Khufu, which explores a similar theme. It is the story of an ancient Egyptian pharoh from the 4th Dynasty brought back to life in present day America to set the record straight about black heritage. Learn more about Lester's work at http://leslester.blogspot.com. 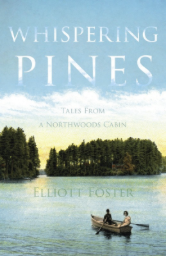 Elliott Foster, author, Whispering Pines: Tales From a Northwoods Cabin, appeared at the Barnes & Noble in St. Cloud, Minn., on July 25 and The St. Cloud Times published a preview article about the event in the paper on July 19.

Whispering Pines is a novel where four generations of the same family share their memories of time spent at the family cabin in Northern Minnesota.  St. Paul Pioneer Press' books editor Mary Ann Grossman reviewed the novel in the paper on July 5. Here is a portion of her review: "Anyone who's loved a cabin is familiar with this story. There's fishing, long summer nights, hard maintenance work. And there's the story of family -- the older generation passes, younger ones take over. The pace of this 267-page story is gentle and slow, with lots of detail about everyday activities….. readers will immerse themselves in this piece of life in Minnesota. "

Congratulations Elliott!  Learn more about the book or purchase your own copy at www.elliottfoster.com. 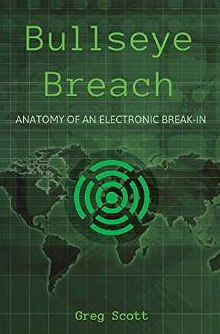 Greg Scott, author, Bullseye Breach: Anatomy of an Electronic Break-in, was interviewed on WWWI-AM in Brainerd the morning of July 20.

He and host Jimmy V discussed what can be done to prevent data breaches like the highly publicized Office of Personnel Management (OPM) breach that affects millions of federal workers, contractors and job applicants, and the more recently publiciized breach at UCLA Health.

Bullseye Breach is a novel that not only tells an interesting story, it teaches readers how to protect themselves from data thieves. Learn more about the book at www.bullseyebreach.com.