Pierson Presents at "Authors After Hours" in Stillwater on Aug. 28 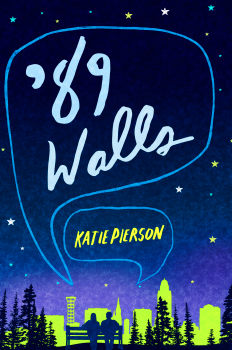 Katie Pierson, author, 89 Walls, discussed her young adult novel, 89 Walls, at Valley Booksellers in Stillwater on Aug. 28. Her presentation was part of the store's new Authors After Hours series.

89 Walls is a young adult novel that explores the issues of the 1980s, focusing on abortion. Learn more about the book at www.katiepierson.net.

Author of "Drop the Puck, Wraps Up Her Summer Book Tour in Edina on Aug. 27 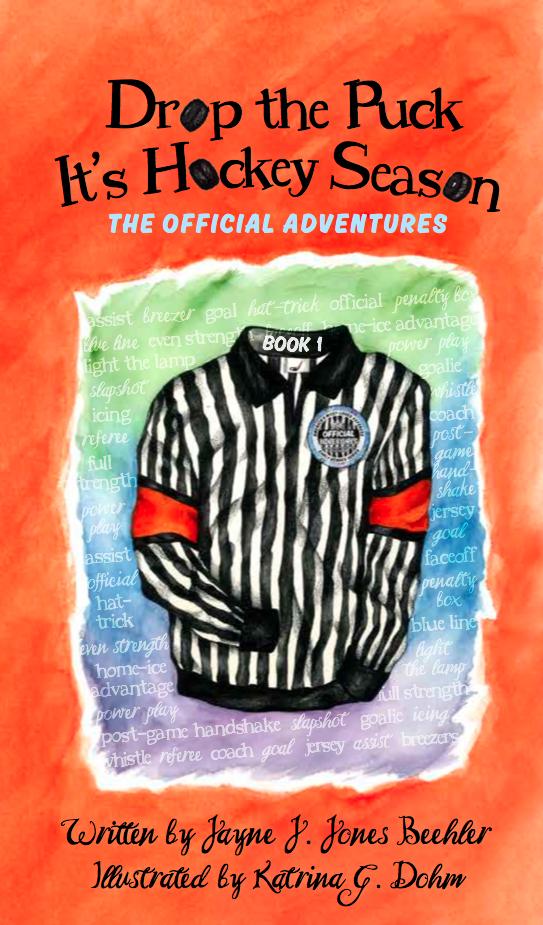 Hockey season is still more than a month away, but there has been reason for kids throughout Minnesota and Wisconsin to celebrate the sport this summer. Jayne Jones, the author of Drop the Puck, It's Hockey Season just wrapped up her summer book tour.

On Aug. 27, she signed books at the Barnes & Noble bookstores in St. Cloud and Edina.

Drop the Puck, It's Hockey Season is an early reader chapter book that is scoring hat tricks for its ability to help young readers score goals. The book tells the story of two brothers, Blaine and Cullen. On and off the ice, they have a deep love for the game and also each other! Cullen is the all-star team captain, but his brother, team manager Blaine, who has Down syndrome, is clearly the unsung hero of the team.

A number of hockey professionals have endorsed the book, including former NHL player and General Manager Lou Nanne, who said, "Drop the Puck, It's Hockey Season will make kids laugh, think and appreciate little victories."  Joe Pavelski, alternate captain for the San Josw Sharks said, "Drop the Puck, It's Hockey Season is bound to make young readers laugh, think and find a new love for the game and reading!"

In Wisconsin she had signings at the Book World in Hayward, Volume One and the Local Store in Eau Claire, and Northwind Book and Fiber in Spooner, Wisc.

Learn more about the book at www.officialadventures.org. 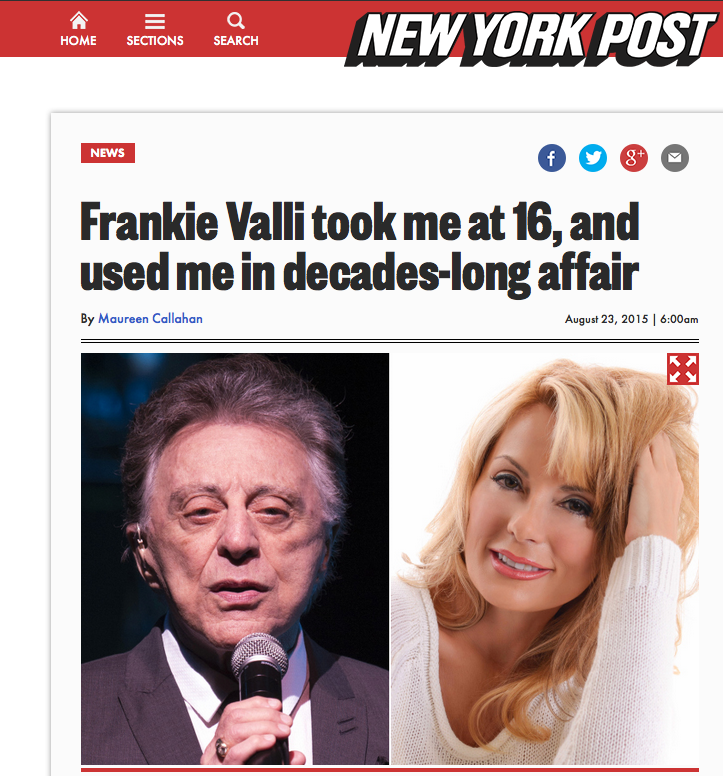 Congratulations to Katie Pierson, author, '89 Walls, on another great review for her book. In part, Foreword Reviews says, "’89 Walls is a firestorm of hot topics from Apartheid and Tiananmen Square to college applications and lost innocence. With a thoughtful glossary, further reading list, and complete bibliography, Pierson invites young readers to disagree, to learn more, and to make sure that they understand what they believe."