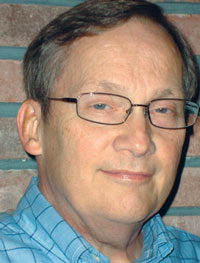 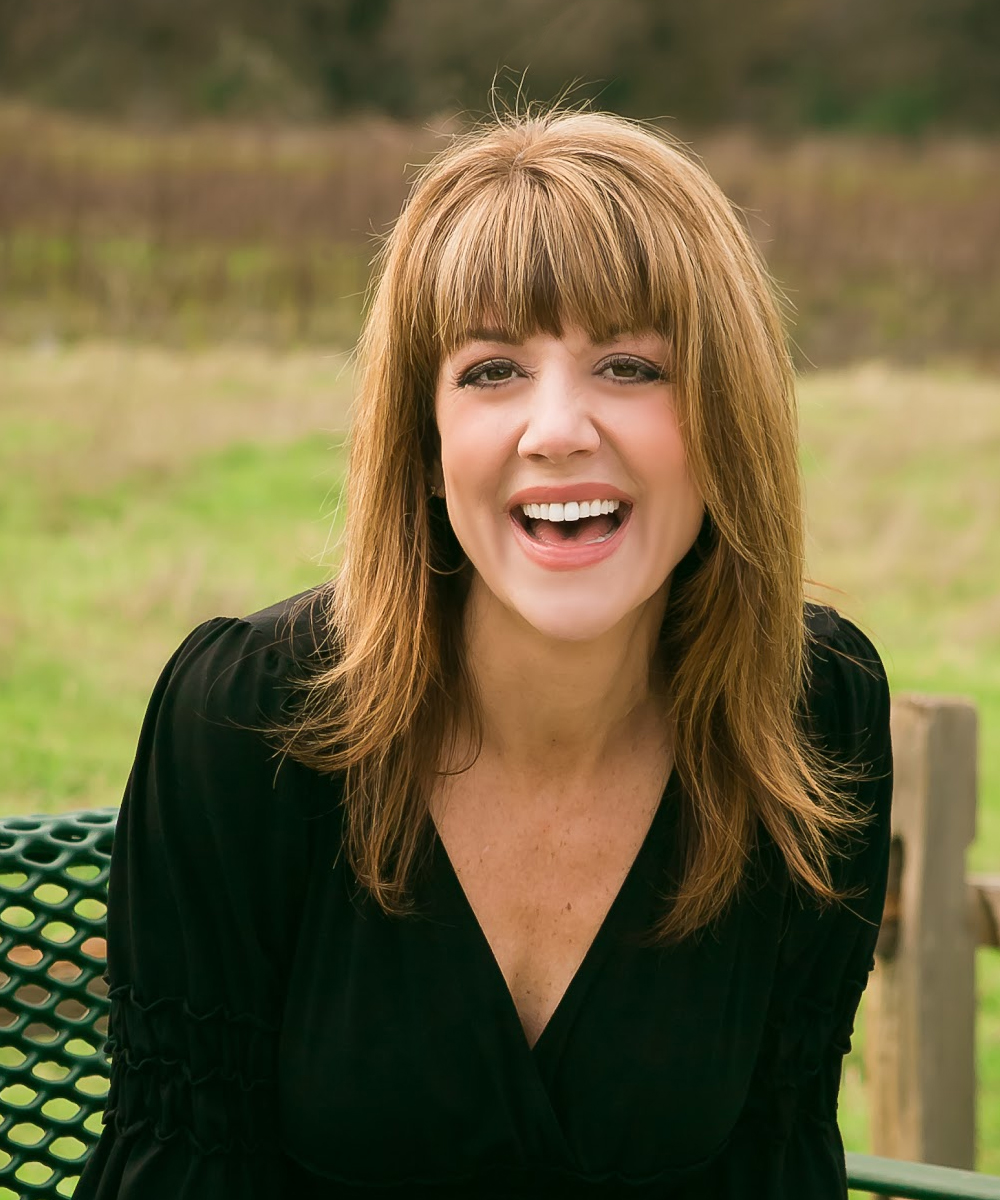 RMA Publicity was a Vendor at the 2014 Bloomington Writer's Festival on Mar. 22

Thank you to all the authors who stopped by RMA Publicity's table at the 2014 Bloomington Writer's Festival in Bloomington, Minn., on March 22.

It was great meeting you and learning about all of your projects. Congratulations to Joyce Nelson Shellhart, author, "Dress to Impress, How a Navy Blazer Changed My Life."  She is the winner of the free publicity consult offered at the event.

By the way, RMA Publicity is responsible for the coverage received in the Sun Current article about the event for Monica's Silent World, one of the books we represent.