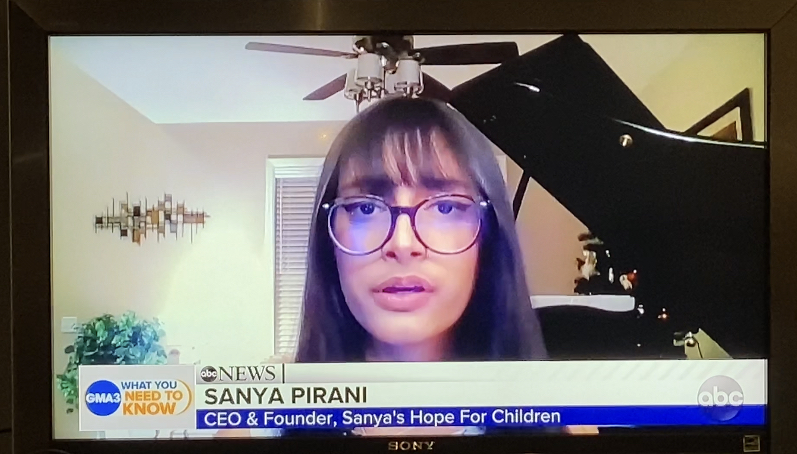 RMA Publicity is excited to share that 14-year-old Sanya Pirani, founder of Sanya's Hope for Children, made her second national TV appearance on Dec. 21. She appeared in the third hour of Good Morning America, the "What You Need to Know Show," which airs at Noon CT.

Sanya's effort to help the homeless and impoverished children is what got her the national attention.  The whirlwind began on Dec. 5 after RMA Publicity secured stories on WCCO TV and KSTP TV in Minneapolis about her holiday gift bag packing event. The stories that aired captured the attention of producers at both The Drew Barrymore Show and Good Morning America. who then called to arrange interviews. Sanya's story was featured on the Drew Barrymore Show on Dec. 11.  Here she is reacting to news that the show will be donating $10,000 to her nonprofit. 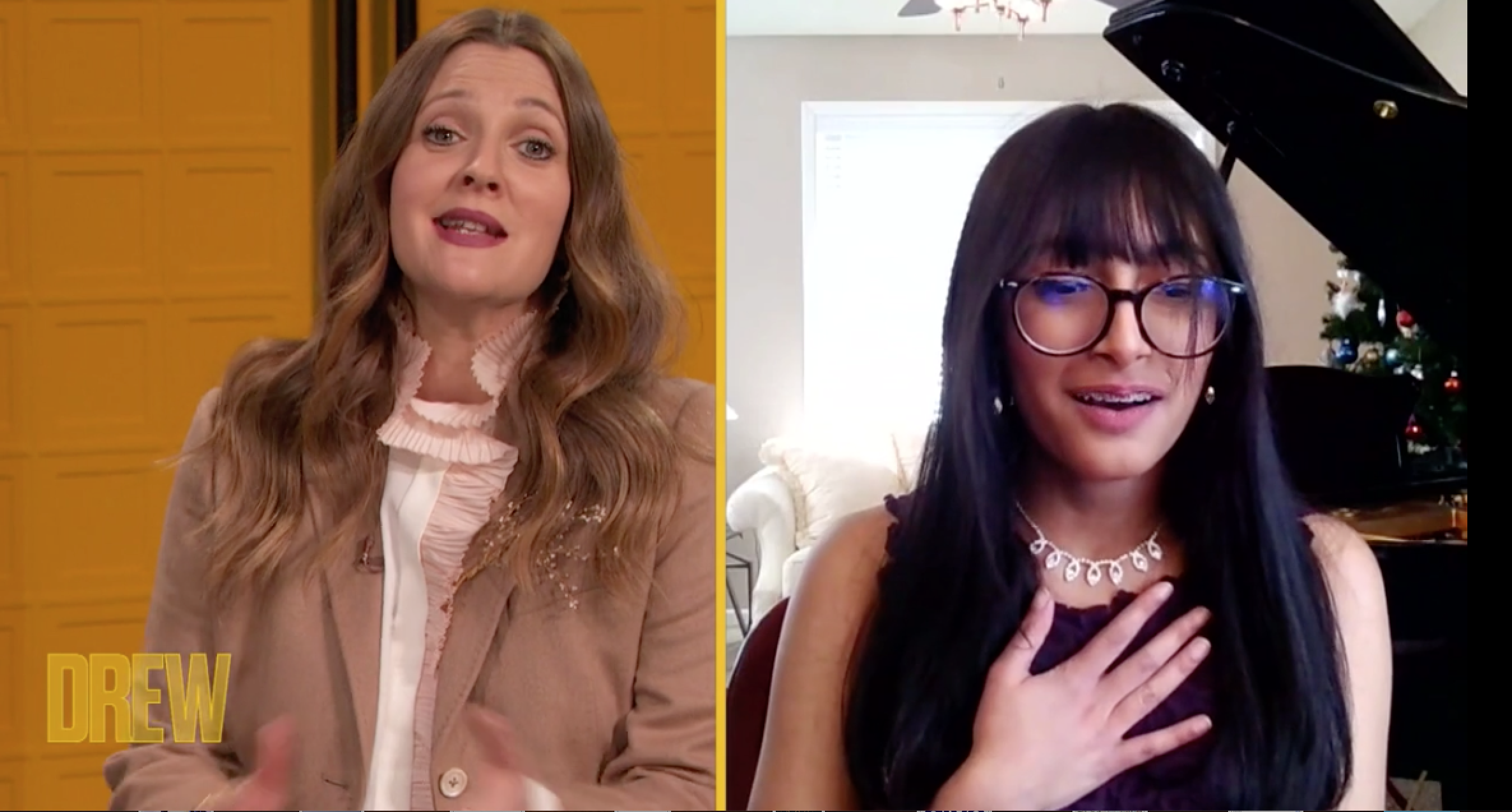 Minnesota Public Radio also interviewed the teenager about her efforts the evening of Dec. 20.

Sanya Pirani is the Founder of Sanya's Hope for Children, a non-profit that supports the needs of children in Minnesota and around the world. Learn more about her work on her website: Sanyashopeforchildren.org.