Past Meets Present in New Novel About An Ancient Saint 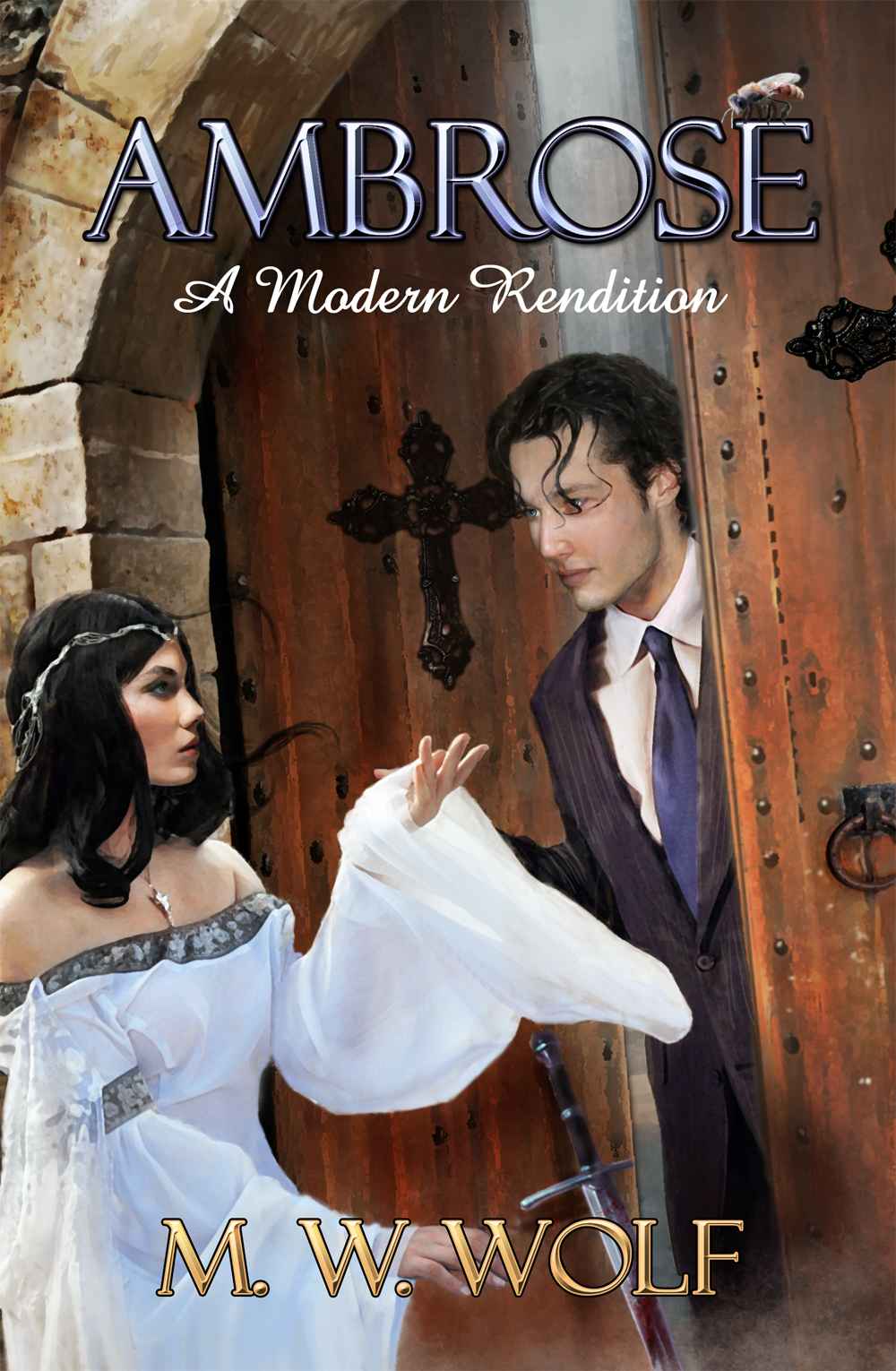 (Twin Cities) – Unless you are a devout Catholic who has spent a lifetime studying the religion, you probably don’t know much about Ambrose, Dymphna or the other Saints; but Mark W. Wolf, a lawyer turned novelist from St. Paul, is bringing them back to life through a book series he calls “The Modern Rendition.”

“Maybe they were from way back in time, but their stories have to be heard again. Their lives didn’t just take place in their time. They are in a sense timeless. You can take what happened in the past and apply it to the modern age,” said Wolf, whose first novel has just been released.

Ambrose: A Modern Rendition (Saints on Bicycles, 2015, $17.49) is the story of Saint Ambrose, a fourth century bishop who lived in Milan, Italy during the waning moments of the Roman Empire. However, this story takes place in the modern, perhaps futuristic United States at a time when guns have been outlawed, and people once again settle their differences with swords and knives and hand-to-hand combat. Some major changes have been made to America’s beloved sport of football as well.

“I wanted Ambrose’s environment to be as close as possible to the Roman environment and so that’s why there’s a part in there about lions during the half time game. As far as the elimination of guns, they have been such an issue in our society, it’s a modern issue I thought I needed to bring in,” said Wolf.

Ambrose: A Modern Rendition is also a love story. Ambrose is deeply in love with Mary Peterson and wants nothing more than to spend his life making her happy; but when God calls, he is thrust into a situation where he must choose between love and the greater good. He becomes a bishop and to be true to his religion must remain celibate.

“I enjoy ancient history a lot and whether it’s science, religion or some other avenue, I enjoy learning how things developed over the years or centuries,” said Wolf, who read a lot of books as research for his novel.

The reviews in so far for Ambrose: A Modern Rendition have been very favorable. “Solid characterization, a diverse group of protagonists who clarify political and religious milieus, and gripping action (to include violence: be forewarned; this is a quasi-Roman future world ruled by the sword as much as by ideals!) make Ambrose: A Modern Rendition a novel hard to neatly categorize but equally difficult to put down,” said D. Donovan, Senior eBook Reviewer for Midwest Book Review.

Kirkus Review said, “Readers will sometimes get lost in an otherwise fascinating account of a Rome-like alternative America.”

Ambrose: A Modern Rendition is available in paperback and as an ebook on Amazon.com. For more information, visit the publisher’s website, www.saintsonbicycles.com.

To request a review copy of Ambrose: A Modern Rendition, or arrange an interview with author Mark W. Wolf contact Rachel M. Anderson, Publicist, at 952-240-2513 or This email address is being protected from spambots. You need JavaScript enabled to view it..