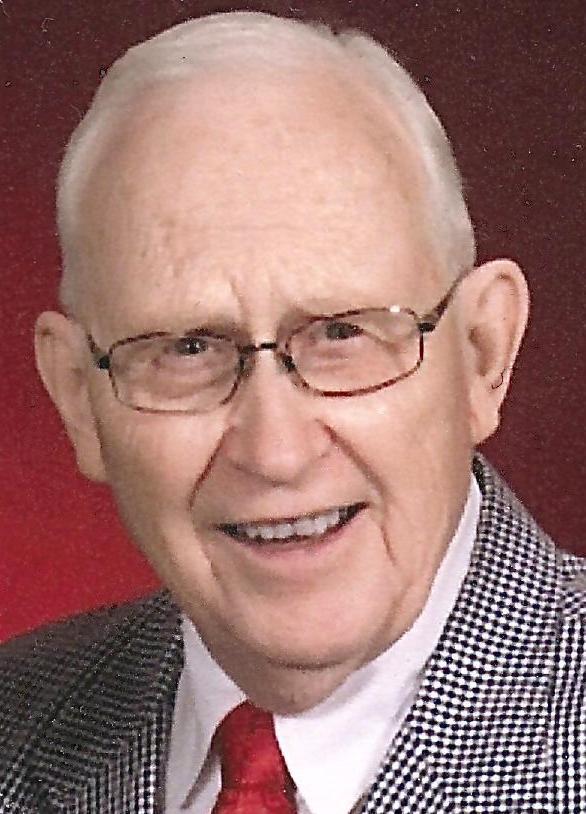 (Maplewood, Minn.) - When they are old and gray today’s kids will have fond memories of growing up in the technological age. They will remember Smart Boards at school, the Wii, Xbox and iPhone. Their parents, meantime, have fond memories of playing PacMan and Atari, and the arrival of the home computer.

For their grandparents and great grandparents, however, technology took on a different feel. Ray Gullickson, 83, of Maplewood, Minn., a suburb of St. Paul, fondly remembers the time he spent with his father, Arthur N. Gullickson, as his dad was inventing things that kept the family dairy farm running and ultimately transformed the dairy industry.

“My Dad adopted me into his activities and things he did. I learned how to weld in an open fire at a very young age. Dad was always patient and kind. When something didn’t work he would calmly say, ‘Well, we haven’t finished trying yet.’ That was his explanation of where we were in the stage of developing an idea or concept. The fact that it didn’t work was no big deal. It hadn’t been done before anyway!” said Gullickson, whose father, Arthur N. Gullickson, was well known in the dairy industry in the 1930s and 1940s.

At one time the elder Gullickson owned the highest-producing dairy cow in America’s Dairy Land, a Holstein named Mercedes. He is also credited with inventing a surface cooler that quickly reduces the temperature of fluids such as raw milk. Versions of it are still in use today. Another one of his inventions was an electric self- unloading wagon used to help with the harvests.

“When my Dad would invent something he would make a working model of it. People driving by would stop, drive and ask about it. My Dad would show it to them and explain briefly what it was. He was always as courteous as he could be,” said Gullickson.

Ray Gullickson’s memories of a great period of innovation in American history are captured in the book, A SECOND PAIR OF SHOES (Beaver’s Pond Press, Dec. 2013, $19.95) a collection of true short stories he co-wrote with his daughter, Robyn Foster, in the interest of preserving history and memories of what life was like during simpler times. “We walked more than a mile through the woods to a one-room school where we got ‘four years’ education…eight times!’” he said.

Gullickson also remembers how hard the family worked on the farm. “In the old days farming was all manual. There were no machines to start with anyway,” he said.

Gullickson grew up on a 180-acre dairy farm north of Cushing, Wisc. That farm was in the family for more than 100 years before it was sold. It is still in use as a farm today.

But farming and innovation aren’t all that is captured in this book. It is a legacy of true stories about people and places Ray Gullickson encountered over the years, plus more 100 images. These include over 30 of Ray’s own drawings, many of which are of farm equipment no longer in use.

A SECOND PAIR of SHOES is available for purchase online at www.asecondpairofshoes.bigcartel.com.