(Chicago, IL) - Think back to your school days for a moment. How many books can you think of in which the main characters came from diverse backgrounds? Probably not too many.

“Growing up, I loved Alice in Wonderland, Anne of Green Gables and the works of Shakespeare,” said Sandra Brown-Lindstedt, “but I can’t think of any books that had characters in them I could personally relate to at all.”

Brown-Lindstedt is African American. She spent her childhood shuffling back and forth between Chicago, where her mother lived, and a small Texas town where she stayed in her grandmother’s cottage.

Now 66, Brown-Lindstedt is hoping to provide a resource she didn’t have growing up to future generations. Her debut middle grade novel, Life of a Firefly: The Incredible Adventures and Mostly True Stories of Sandy Forte, is now available for purchase on Amazon.

When the story begins, the protagonist, a young girl named Sandy, is reflecting back on one of the most significant days of her childhood: the day her sister, Glory, dared her to swallow the firefly that would come to represent one of her most important life tenants: faith. She was in her grandmother’s yard in Hooks, Tex., at the time. “I depended on my grandmother for a lot of things when I was young. She was my rock, someone I could depend on, and she was the one who taught me the importance of having values,” said Brown-Lindstedt.

The author then proceeds to embellish on some of her own most significant memories of childhood, like how she longed to know who her real father was and what happened to him; and the embarrassment felt after realizing she was the only kid in class who didn’t have gym shoes. “My mother couldn’t afford them,” she says. Also reflected in the book, the sadness Brown-Lindstedt felt when another child made off with the only beloved toy she had, a doll that her grandmother had made for her.

“Ninety-eight percent of the story is my personal story,” says Brown-Linstedt. “The only part of the book that’s made up is the dialogue because I don’t remember what people said exactly or how the said it; but all the situations I found myself in were real.”

Brown-Lindstedt says the majority of the stories in Life of a Firefly came straight out of the memoir she wrote titled I am Fireflies Ascending. “I wrote and published the memoir in 2015 here in Sweden at the urgence of my husband Christer,” says Brown-Lindstedt, who adds that she decided to repurpose the material into a novel for young people after getting great feedback at a school book fair where she had been asked to present.

“My friend Kay, who is a teacher at the International school, had read my memoir and wanted me to share my story with the kids. She spoke to the librarian, asking if I could take part in the book fair,” says Brown-Lindstedt.

Between the time she was asked to present and the date of the event, she rewrote a few of the stories from the memoir and put them together in a pamphlet she brought along to the book fair. “The response from the boys and girls was overwhelming, and all the pamphlets sold out. It made me realize my story needed to be told.”

Now that her book is out, Brown-Lindstedt is hoping it will get picked up by middle school libraries around the world. “The stories are universal. They are about life. About a mom and lots of siblings. About friendship, especially about friendship. I think everybody can learn something from this book,” said Brown-Lindstedt.

Early reviews for Life of a Firefly have been very favorable. “This was a beautiful tale that will remind children that no matter how bleak a situation may look, a little faith, or a firefly, can take them a long way. This book needs to be in every elementary and middle school library! Not only does it give black children a chance to read books with strong characters who look like them, it helps to humanize the black community to those outside of it. Well done!” said Megan B. Joseph, MHA.

“This book was so awesome!! My daughter Emma loved it and did not want me to stop reading when it was bedtime. We really enjoyed every chapter. Lots of laughs and life lessons! Hoping for a series!” said Michelle T. in her review on Amazon.

Life of a Firefly: The Incredible Adventures and Mostly True Stories of Sandy Forte is available in both paperback and Kindle formats through Amazon.com. The eBook is available in other formats as well. A portion of the proceeds from all book sales is being donated to the Mom and Baby Clinic charity in Uganda, a cause the author supports. 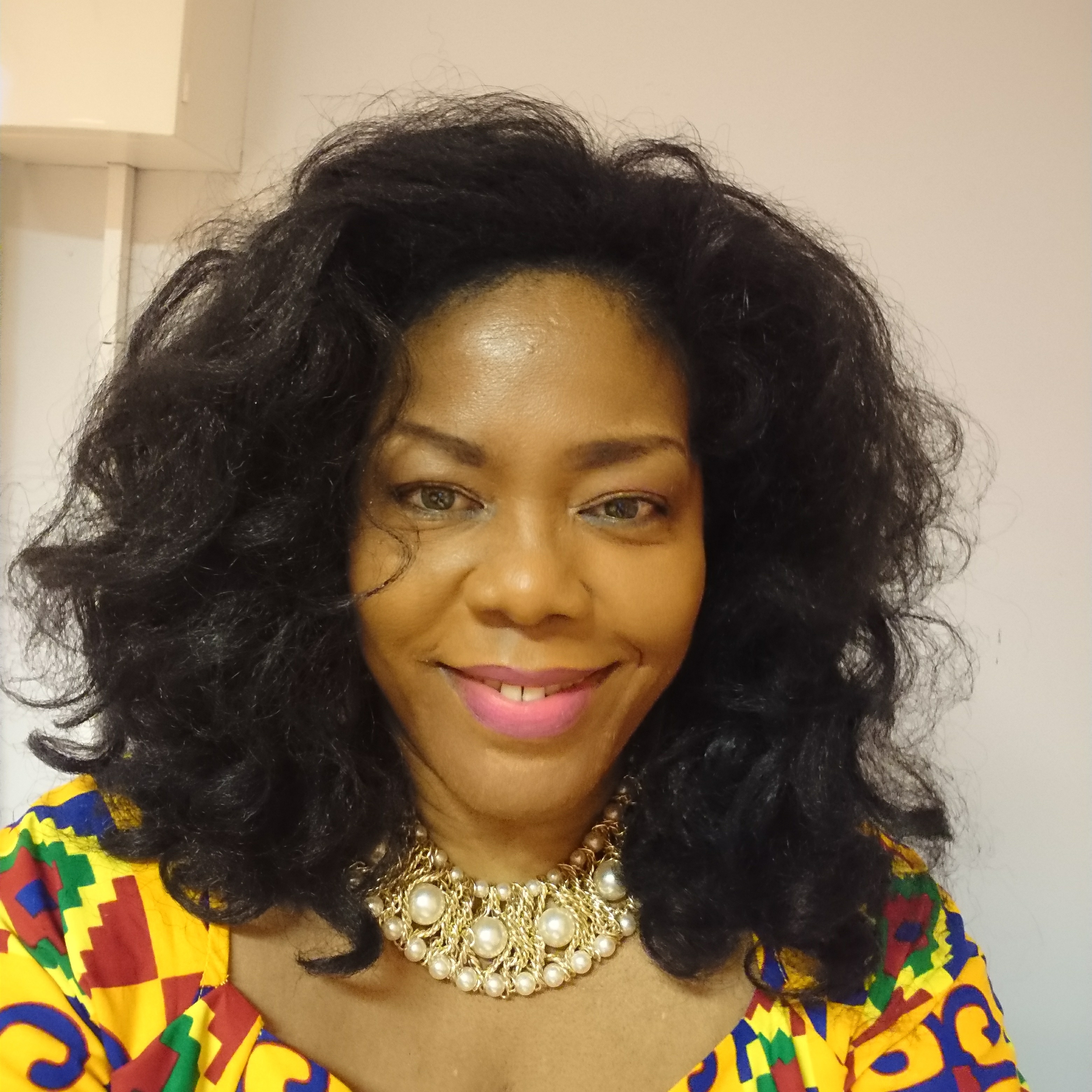 Sandra Brown-Lindstedt didn’t learn she had an aptitude for writing until later in life. She was 33 when she wrote her first piece. “It was an essay written for one of my daughters so she wouldn’t flunk out of class,” she says.

The topic of the essay was to write about the saddest day in the student’s life, and Sandra wrote about a day when her daughter couldn’t find her inhaler. The essay earned Sandra’s daughter an A plus, and when returned by the teacher was accompanied by a note urging her to become a writer.

The true author of the essay took that advice to heart and decided to go back to school. She first signed up for a writing class at the local community college in Portland, Ore., where she was living at the time, then went on to earn her G.E.D., as she had never completed high school.

Brown-Lindstedt then applied to and got accepted at Lewis & Clark College in Portland where she earned a dual degree in English and Theater. She then headed to New York for an internship in theater.

When she returned home to Portland, she accepted a job with the I.R.S., working on the refund side of the business by day and in her spare time writing and directing plays for community theatre and church organizations, as well as winning a few major contests in short story, plays and poetry.

She also spent time working on a memoir about her childhood. Raised with five siblings on the oftentimes dangerous south-side of Chicago, she spent her summers with her grandmother in a small town in Texas. Brown-Lindstedt’s memoir was published in 2015.

Her middle-grade novel, Life of a Firefly: The Incredible Adventures and Mostly True Stories of Sandy Forte, was released five years later in summer 2020.

Sandra Brown-Lindstedt currently resides in Göteborg Sweden with her husband Christer, where she works as the drama director for Smyrna International Church. In between writing and producing, she tries to find time to visit her three children and adorable grandchildren in America.