What is the Key to Immigration Success? 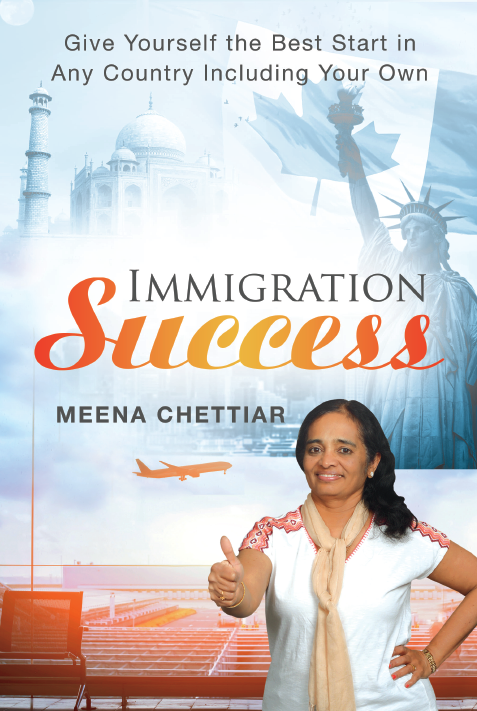 Plymouth Woman Who Came to Minnesota in 1998 Shares Her Story with the Goal of Helping Other Immigrants and Minorities
By Rachel M. Anderson, Contributing Writer

(Plymouth) – When she left India 40 years ago and made her way first to Canada, and then in 1998 to Plymouth, Meena Chettiar is happy to say she was welcomed with open arms in both countries. Now 62, she has enjoyed a long and successful career as a chemist and biomedical engineer in Canada and the United States of America.

“I feel I have been given a lot of opportunities in my life, and have achieved my dreams of being able to recognize my strengths and contributing through my strengths,” she says. Her contributions have come not just through her work as a scientist, but through the efforts she has made to give back to her community.

Chettiar is an active member of the Plymouth Rotary, and regularly offers free consultations to new immigrants in need of guidance on resume reviews and preparing for job interviews. In addition, she recently authored the new book Immigration Success, published by Black Card Books of Ontario, Canada in July 2019.

In addition to sharing her personal story of immigration success, the book features the success stories of 30 other people from 15 countries who have come to the United States, and their advice to new immigrants. Lisa Oh, a successful business woman who immigrated from South Korea to the United States in 1976, is among those whose stories are shared in the book. Her advice to new immigrants, “Learn the culture of the country you are immigrating to, blend its good aspects into your culture, and live the life of your dreams anywhere in the world!”

Devi Shanmugan, who immigrated from India to the United Kingdom 25 years ago, advises new immigrants to “believe in yourself, ask for help, work hard, and keep learning.”

Sadika Mujic, who immigrated from Bosnia to the United States and didn’t know the language when she arrived, advises immigrants to “be hardworking, honest people who set an example for the younger generation, especially for their own children.”

Chettiar also interviewed several Americans who offer their perspective on what it’s like to work with immigrants. The children of immigrants were interviewed too. In addition to the sharing personal success stories, also included in the book are some of the most common barriers to immigration success, and tips for overcoming them. The majority of the barriers have to do with career advancement and education.

“My goal is to erase all barriers that stand in the way of educational and career success of all global citizens who are immigrants, naturalized citizens and their dependents. I feel that contributions of immigrants to the citizens of their adopted country is extremely important to sustain global growth and maintain equilibrium in any society,” says Chettiar, who adds that her main motivation for writing the book was to share her story, and through it motivate others.

“I also wanted to provide tips for other immigrants to shine and bring out the best in themselves and contribute passionately to their new home country that has generously adopted them,” says Chettiar.

Copies of Immigration Success, which is already an International Bestseller on Amazon, are currently available in paperback exclusively through the author’s website, ImmigrationSuccessBook.org. In the near future, a Kindle version will be available through Amazon.

One hundred percent of the proceeds from book sales will be donated to MN Shakthi Global Foundation, a non-profit 501(c)(3) organization founded by the author that is dedicated to the educational and career upliftment of needy women and their families.

During the 2019-2020 school year, the Foundation will be offering college scholarships to the three Wayzata High School students who write the best essays on growing up as the child of an immigrant. 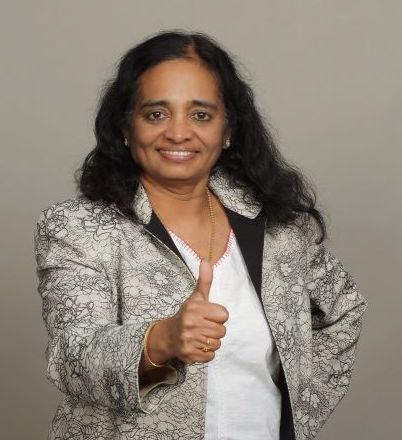 Meena Chettiar is an accomplished biomedical engineer, a part-time university professor, and a dedicated volunteer and instructor for certification classes for the American Society for Quality. Born in Madurai, India, she emigrated from her homeland after completing her first graduate degree in applied chemistry. During her immigration journey, which first took her to Canada and then the United States, she acquired two additional master’s degrees, which she used to build a long and fulfilling career.

Chettiar’s successful immigration journey inspired her to search for ways to motivate other immigrants to achieve career and family success in their new countries. To that end, she wrote Immigration Success, which was published by Black Card Books in 2019. The book features her own immigration success story, along with the stories of dozens of other immigrants and their children. The book also provides readers with tips for overcoming common barriers that may stand in the way of immigration success.

Meena Chettiar and her husband make their home in Plymouth, Minn. They have two adult children who both graduated from Wayzata High School.