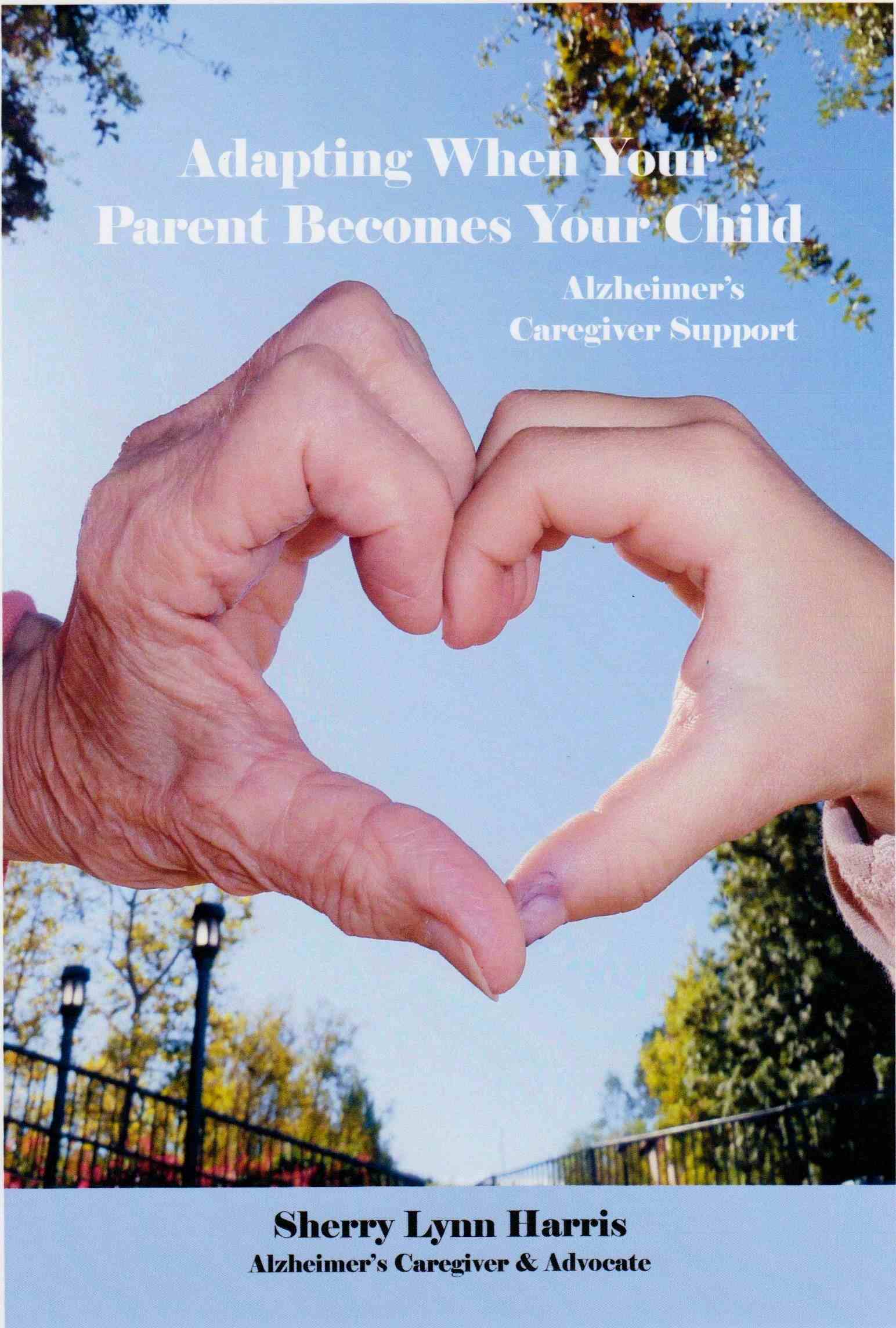 (Southern California) – When Sherry Harris showed up to help her mother move from her condominium to a place closer to her own, she was in for the surprise of her life. “There were newspapers from years past piled high with a very narrow path running through it, and on the table were hundreds of letters she apparently didn’t want to deal with hidden under several tablecloths.  As soon as I saw that, it was really apparent that something was wrong,” said Harris.

And that wasn’t all. Harris also found out her mother had left the water running in the bathtub so long that the whole floor had caved in and crashed down into the apartment below it. Fortunately no one was hurt, but fearing there was something terribly wrong with her mother, Harris called the doctor’s office and made an appointment.

A short time later she had the diagnosis no child wants to hear about their aging parent. Harris’ mother had Alzheimer’s Disease, a form of dementia, or loss of brain function, that gradually gets worse over time. It affects memory, thinking, and behavior. According to the Alzheimer’s Association, “Those with Alzheimer's live an average of eight years after their symptoms become noticeable to others,” but depending on age and other health conditions, “survival can range from 4-to-20 years.” The journey Sherry Harris’s Mom traveled lasted 18 years, and her youngest daughter was by her side every step of the way.

Sherry Harris journaled about her experiences as they happened, and those journals have now been incorporated into a book. Adapting to Alzheimer’s: Support for When Your Parent Becomes Your Child was released in ebook format in May 2014. The printed book will be available later this year.

“When I was going through it, there was really only one book available, The 36 Hour Day, and it was hundreds of pages long. I never did finish it. It was a very difficult read for me and I wanted there to be a simple guidebook for all the people being affected by Alzheimer’s, especially the Baby Boomers who are now finding themselves having to take care of their parents,” said Harris.

Adapting to Alzheimer’s: Support for When Your Parent Becomes Your Child begins with a dedication to all who have made the decision to be caregivers, then shares the author’s Alzheimer’s Journey from beginning to end. Chapter one focuses on the warning signs of Alzheimer’s, which include forgetfulness, avoiding activities the person used to enjoy doing, and hoarding.

The subsequent chapters feature innovative ideas on how to handle many of the most distressing decisions involved in the care giving process – such as communicating, taking the car keys away, financial planning, handling the aggressive stage, remuneration, and evaluating alternative care.

“The first thing that should be done is to get your parent’s financial affairs in order,” said Harris. “Establish a trustee when the person is still coherent and able to make their true wishes known.”

Harris says it is also important to simplify right away. “The fewer choices a person with Alzheimer’s has to make the better. Go through your mother’s jewelry box and leave her with just one set of things so she doesn’t have to make a choice. Do the same thing with her clothing,” she said.

In addition to offering guidance on how caregivers can best take care of their parents, the book also drives home the importance of caregivers taking care of themselves. “You can’t take care of your parent if you are too stressed out and get sick yourself. It is important to take some time out for yourself every once in a while,” said Harris.

As for the hardest part of the Alzheimer’s Journey she traveled with her mother, Harris says it was “losing Mom over the years.” The best part was “whenever Mom would briefly come back to me and show signs of affection. It was so heartbreakingly wonderful to have her wrap her arms around me and pat me on the back when she knew I needed to be comforted.”

Adapting to Alzheimer’s: Support for When Your Parent Becomes Your Child is currently available  for Kindle, Nook, Google, Kobo, iBook. The paperback version is scheduled for release in Oct. 2014, just in time for National Alzheimer’s Disease Awareness Month, which is observed in November.

For more information, visit http://www.alzcaresupport.com.  On the site caregivers will find additional support in articles addressing specific issues, such as healing and wholeness for the caregiver and preparing for a memorial. Also on the site, a link where “Serenity Visualizations” can be purchased. It is a CD filled with visualizations that gently guide the listener to discover a deep and profound sense of peace and well-being. The site also hosts a place for caregivers to contact Sherry with their concerns and she will respond.

Sherry Lynn Harris had the pain and the privilege of caring for her mother from the beginning diagnosis of Alzheimer’s through 18years, until her death.  Because of the close bond she and her mother shared, she was blessed to see the bright spots along the difficult path of caring for her through the progression of the disease.

Through her new book, Adapting to Alzheimer’s: Support for When Your Parent Becomes Your Child, she wants to share what she has learned to inspire and lighten the load of others going through this challenging experience.

To arrange and interview with Sherry Harris, or request a review copy of her book, Adapting to Alzheimer’s: Support for When Your Parent Becomes Your Child, contact Rachel M. Anderson, Publicist, 952-240-2513, This email address is being protected from spambots. You need JavaScript enabled to view it..