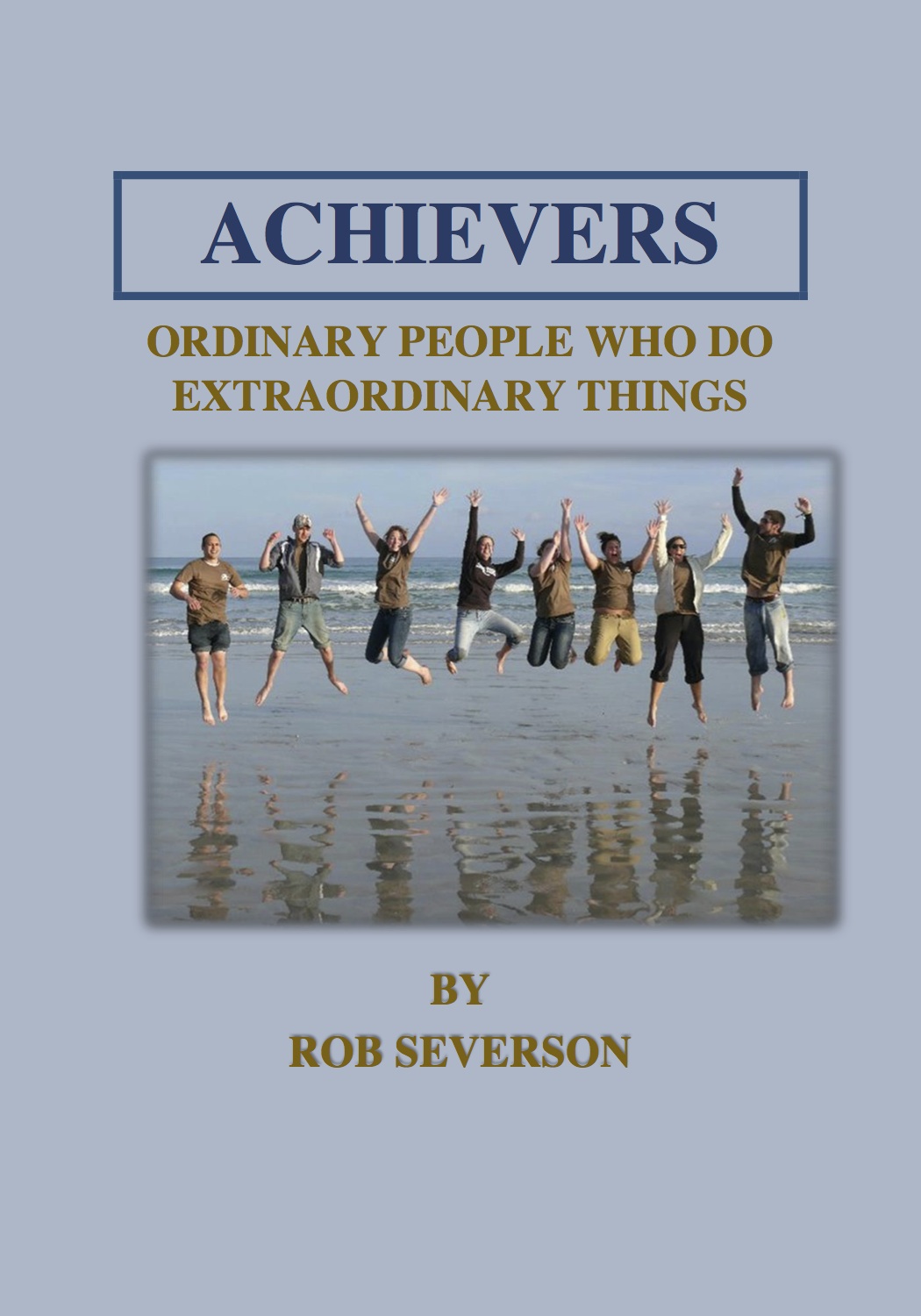 A story about Rob Severson's new book, Achievers: Ordinary People Who Do Extraordinary Things, has been published in the latest edition of South Lake Neighbors, a communuity magazine for the residents of Deephaven, Minn., and surrounding areas.

Learn more about he book at www.robseverson.com.

Author of An Angel is Born Presents at Edina Senior Center 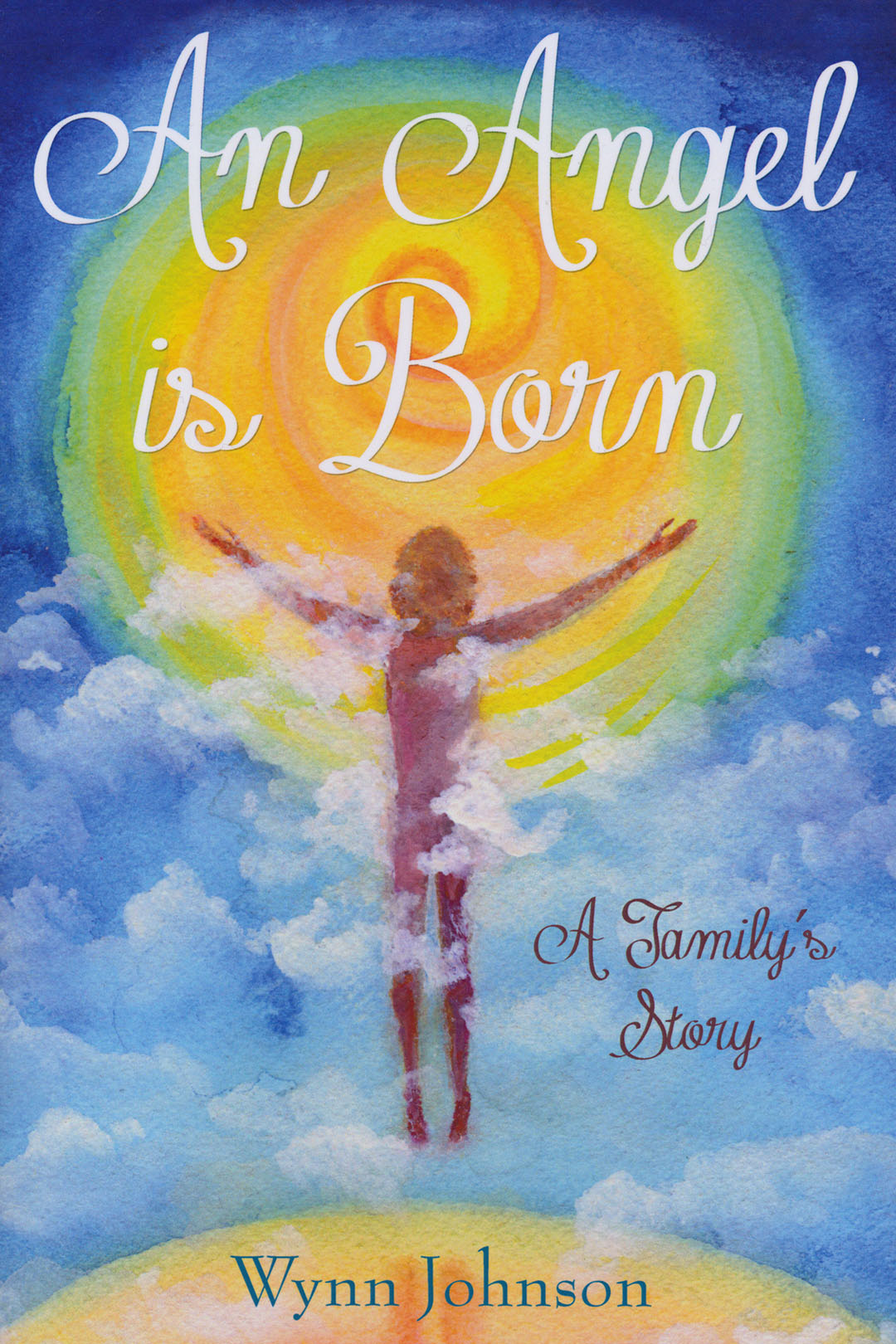 Throughout the course of one’s life, there are people who will touch us all in some special way.

For Wynn Johnson of Plymouth, Minn., the person who touched him most was his niece, Angel Rose. But to understand who Angel was, you need to get to know the rest of the family—and neighbors  as well.

Johnson discussed his book, An Angel is Born: A Family's Story, and the concept of keeping memories alive today during a discussion at the Edina Senior Center in Edina, Minn., on Sept. 5. 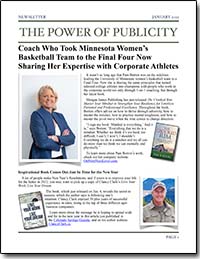