Article About Patrick Ledray, Author, The Dragon in the Christmas Tree, Appears in His Alumni Magazine 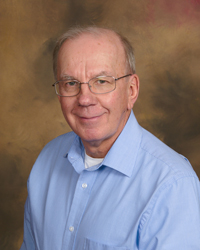 A story about Patrick Ledray, author, "The Dragon in the Christmas Tree," appears in this month's issue of the Highline Community College Alumni Magazine.

In 2000 he was named the Honorary Consul of Romania for Minnesota. His travels and ties to Romania served as the inspiration for his children’s book.

This book makes an excellent holiday gift for everyine with an interest in agriculture, construction, and the history of how the U.S. infrastructure was built.

Publicity Campaign Kicks Off for Impact: Stories of God's Grace in My Life 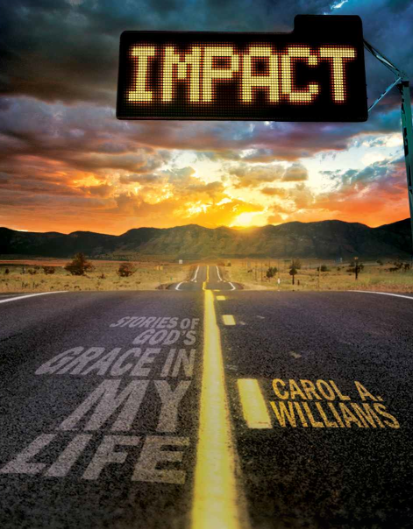 Carol Williams, author of the new inspirational reader, "Impact: Stories of God's Grace in My Life," was interviewed on John Herrick's radio show in Enid, Oklahoma on Dec. 6th. She was interviewed on KGWA-AM  in Enid on Dec. 12th.
Her book is a collection of stories about the experiences she has had in which God made his voice heard.  Additional radio interviews in the Enid, Oklahoma market are planned for next week.
Williams is donating all proceeds from book sales to International Impact Ministries, a group she and her husband, Kyle, founded to do mission service in America and abroad.

Article About "Eye of the Storm" Appears in Minneapolis' Northeaster

An article about Aimee Kuzenski's new book, "Eye of the Storm," appears in the Dec. 4th issue of the Northeaster newspaper in Minneapolis. The article appears on pages 6 & 7.
Eye of the Storm is a science fiction novel where gods and mortals meet, and the apocalypse follows. The story begins with the main character, the god War, bent on revenge after an ancient enemy tricks him into destroying his human identity. He takes drastic steps to protect his empire, seizing the body of a young West Point lieutenant named Camilla Sykes.
Learn more at http://akuzenski.com.