Award-winning Minnesota mystery writers Marilyn Jax and Craig MacIntosh teamed up to lead a free Mystery Writer’s Workshop at the Barnes & Noble Booksellers store in Apple Valley, Minn. on Sat., June 28.
In addition to discussion about the mystery genre and examination of this specific type of writing, the workshop featured all the elements of a good mystery—setting, plot, interesting characters, twists & turns, suspense, tension, etc.

Fun and innovative writing exercises sparked participants'  creative juices.
Marilyn and Craig had promoted the event during a live interview on Jordana Green's show on WCCO Radio on June 25. The event is also listed online in The Star Tribune, KARE 11 TV and KSTP TV. 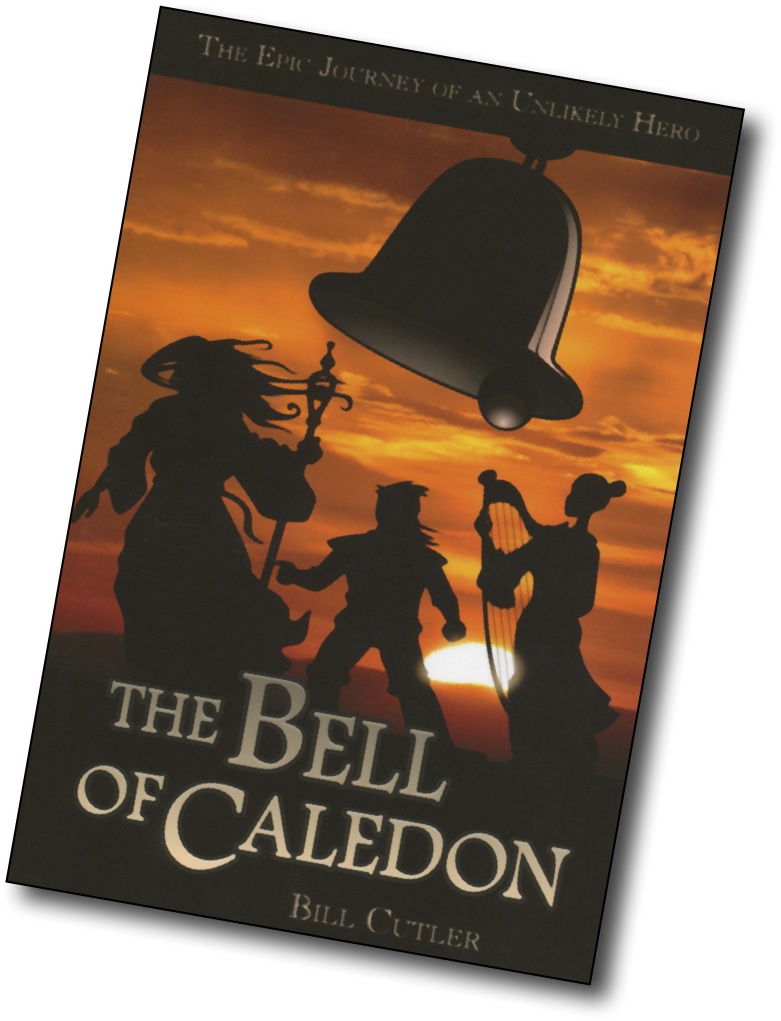 Bill Cutler, author, "The Bell of Caledon," signed books at Valley Booksellers in Stillwater, Minn., on June 21; and a story about his book ran in ths Stillwater Gazette on June 19. 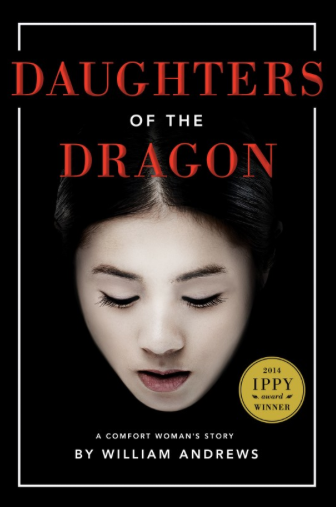 Participants learned a few of the tricks of the trade by participating in a series of writing exercises specially designed to get the creative juices flowing. Her next workshop will be offered at the Barnes & Noble in Apple Valley, Minn., on June 28 from 1 p.m. - 4 p.m.

Marilyn's books, "Sapphire Trails," "Road to Omalos" and "The Find" have all won multiple national and international book awards. Her latest mystery, "Never in Ink," is set for release at the end of July 2014.