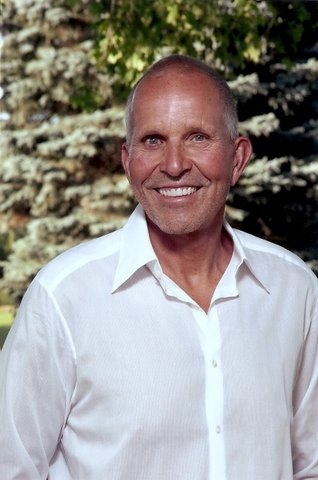 Burt Nordstrand, author, Living with the Enemy and founder of the COR Retreat, a food addiction recovery program, was interviewed on WCCO-AM Minneapolis on Monday, Dec. 23rd.
He talked about the things people who struggle with food can do at this time of year to help them deal with the excess of sweets and other foods that are not good for them. 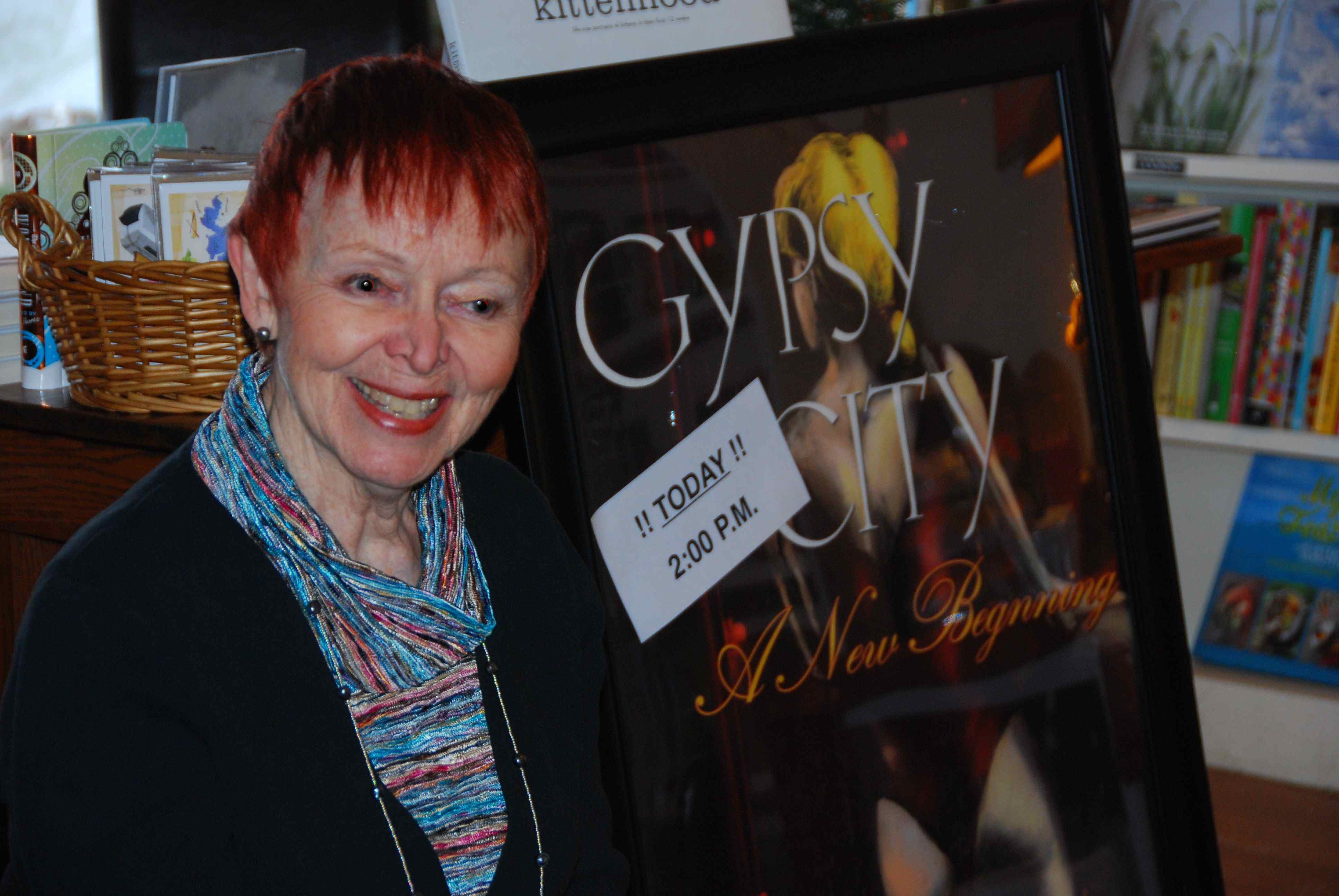 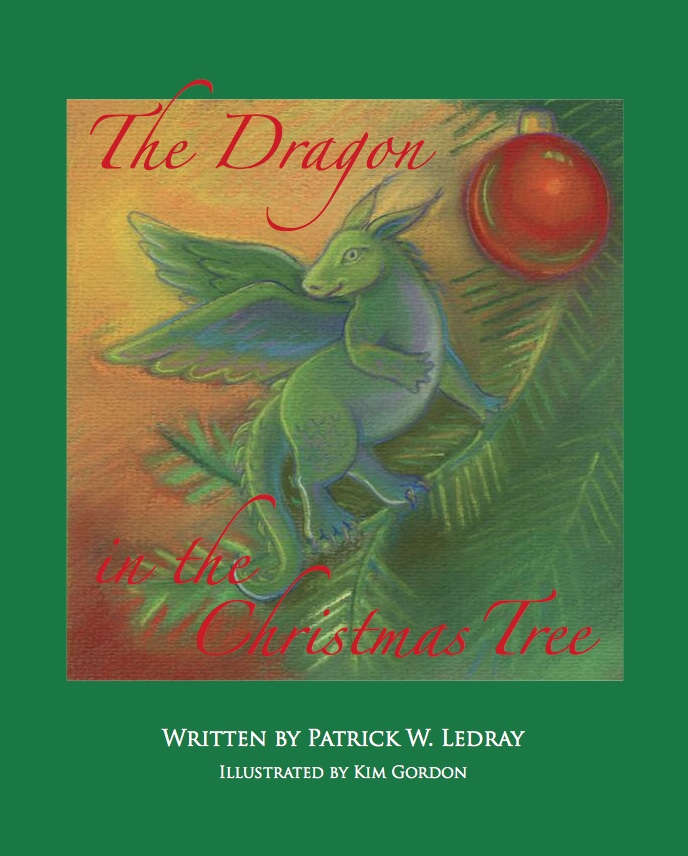 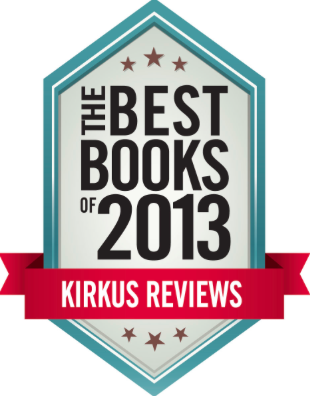